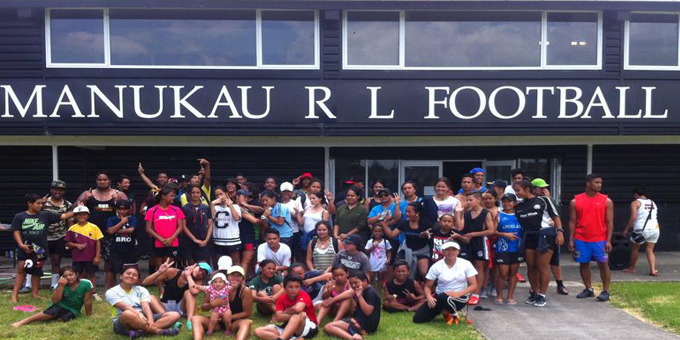 The Massive of Men Against Sexual Violence hikoi leaves Trusts Stadium in Henderson tomorrow, and the Manukau Magpies rugby league club will be there to show its support.

Club supporter Pania Wilson says it's a kaupapa Mangere can get behind.

She says reducing levels of violence will have a massive effect on the community.

"The fact that it's not ok is embedded in the psyche of our club and our members, and as soon as you come into our clubrooms the signage is there, the wairua is there around not going to take any nonsense, so it's not ok, emotional, physical or sexual violence against our women and children," she says.

A bus will leave the Manukau Magpies clubrooms in Moyle Park just after 6.30.

The hikoi organised by Tai Tokerau MP Kelvin Davis will make its way to Cape Reinga over the next 17 days, stopping at schools and marae to spread the anti-violence kaupapa. 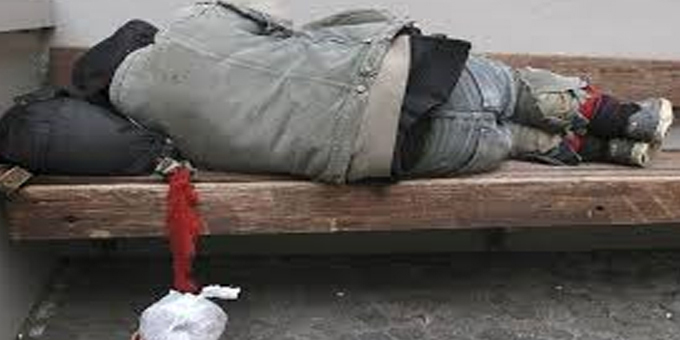 Help for rough sleepers in regions 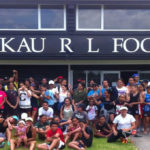