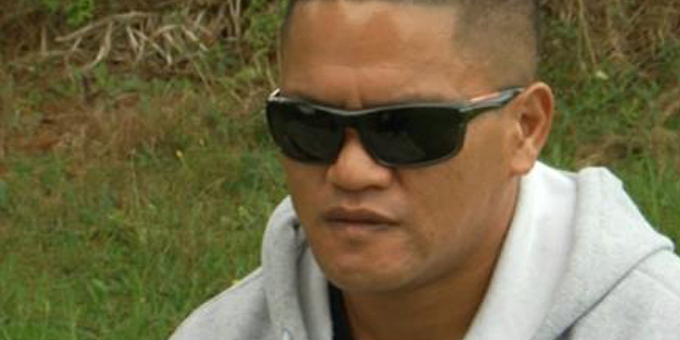 Maori Party co-leader Te Ururoa Flavell is backing calls for Teina Pora to be compensated for his 20 years in jail.

The Auckland man was convicted as a teenager for the rape and murder of Papatoetoe woman Susan Burdett despite the absence of physical; evidence linking him to the crime.

After three trials the Privy Council overturned his convictions, saying his confessions were unreliable because of what was then his undiagnosed fetal alcohol spectrum disorder.

Mr Flavell says it was clearly a case when justice wasn’t done.

"Somebody that’s spent over 20 years of their life in prison, you would like to think that an apology pales into insignificance, compensation surely must be part of the scenario for what he has lost over those 20 years, and it follows in the line of others ahead of him, the Bain case and there have been others, so you've got to accept that compensation is a must," he says. 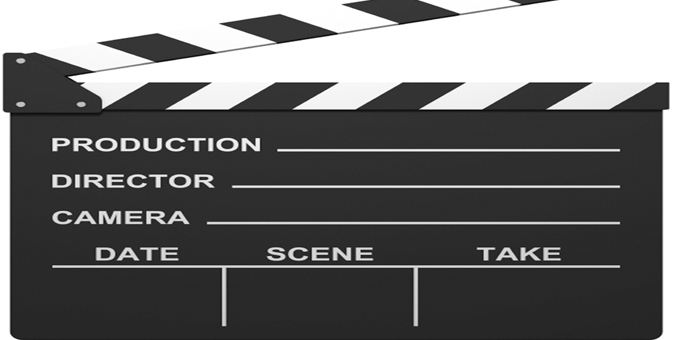 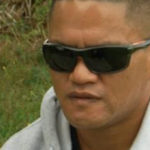