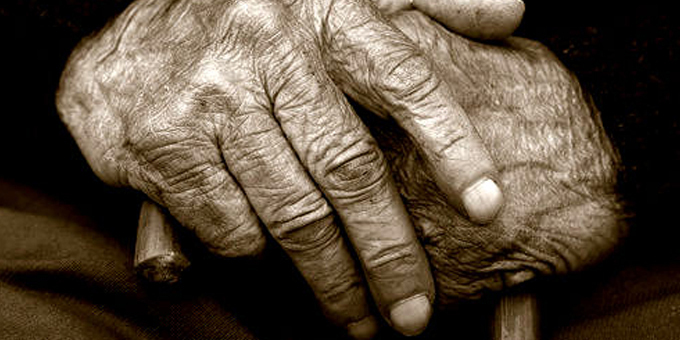 Labour’s Maori spokesperson says issues of superannuation are very much on the table and had questions need to be asked.

Leader Andrew Little caused a stir last week when he questioned the fairness of people getting superannuation when they kept working past 65 – a question he quickly backed away from.

Nanaia Mahuta says the axing of the $1000 Kiwisaver kickstart in last week’s budget was just the latest in a string of short-sighted actions by National that have undermined confidence in the issue.

She says Maori can’t rely on a pension alone to provide security in their retirement.

"From a Labour perspective that's why I think a broader set of policies to provide security and retirement really matters. Like home ownership, like Kiwisaver, which this Government has eroded over time and also like paying into the (Cullen) Superannuation Fund which guarantees a level of universal super to every kiwi," Ms Mahuta says.

She says the age of eligibility for super is still a big issue for Maori, and Labour will need clear policies going into the next election. 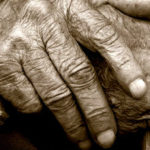