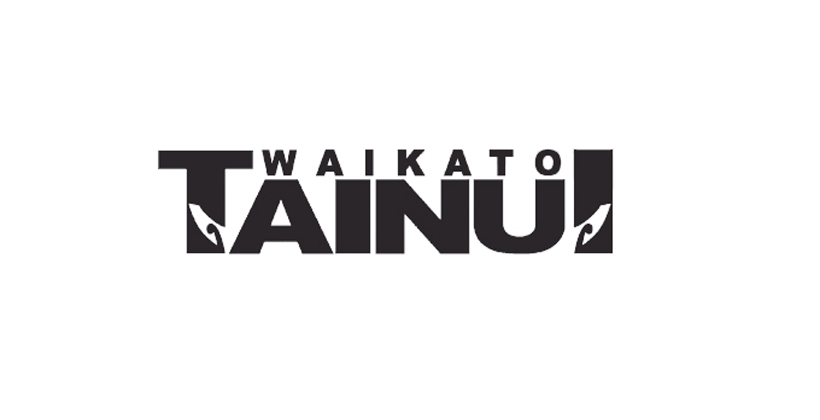 Waikato-Tainui have been reflecting on the signing of their $170 million raupatu treaty settlement 20 years ago.

Surviving negotiators from both sides today regrouped at Turangawaewae Marae in Ngaruawahia to reflect on the events and reflect on those no longer living.

A book on the process was launched.

Rahui Papa, the chair of the tribal executive Te Arataura, says over the past 20 years the tribe has made mistakes and learned from them, as it pioneered the historic treaty settlement process.

He says while the settlement represented less than two percent of what was lost by land confiscation and disempowerment, it wasn’t about the money.

"It was about the repatriation of crown lands within the Waikato, i riro whenua ki hoki whenua mai, and it was about laying the mamae of the raupatu to rest, and you know, our kaumatua on our marae would talk about it often and with the reverence and the tears and all of those sorts of things right up to my childhood and so it was still a living mamae or a pain in their hearts and 1995 offered a chance for that mamae to be laid to rest," Mr Papa says.

He says laying the hurt to rest has opened the doors to opportunity. 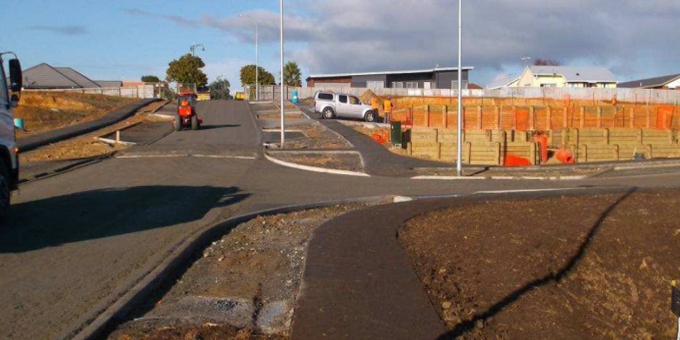 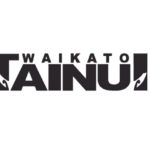