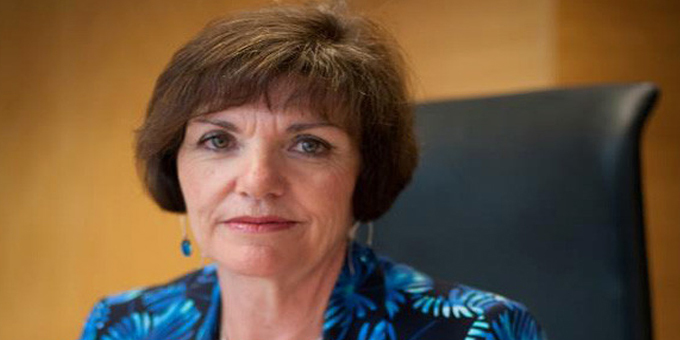 Iwi leaders have weighed into the controversy about the lack of Maori representation in the expert panel set up to review CYFS.

Sonny Tau, who chairs the Whanau Ora Iwi Leaders Group, says he has written to Social Development Minister Anne Tolley about their concern.

He says Maori have been saying for decades that they should be allowed to design their own solutions to the high number of Maori in care.

He says it’s strange that a Government which has been bold enough to invest in Whanau Ora is unprepared to show that same test of faith in the care of our tamariki mokopuna.

New Zealand Association of Social Workers chief executive Lucy Sandford-Reed says the review uses the language of privatising and business models, rather than acknowledging that working for change involves relationships. 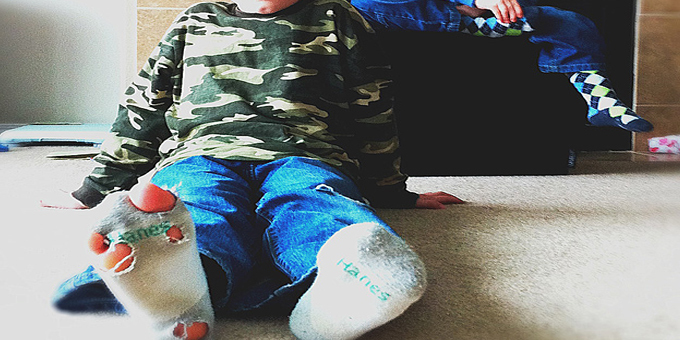 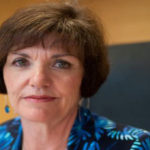