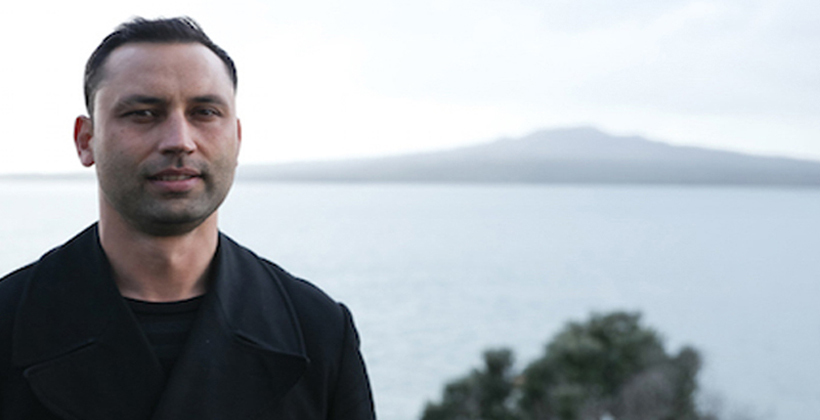 Ngati Whatua o Orakei is keen to talk to the government about its plan to free up 430 hectares of Auckland land for housing development.

News of the plan leaked out on the eve of today's Budget when the Ministry for Business, Innovation and Employment posted tender documents on its web site.

Ngatu Whatua deputy chair Ngarimu Blair says the hapu was aware at a high level the plan was coming, but it doesn't know which particular blocks are involved.

"Certain ones like New Zealand Transport Authority surplus land, surplus education, district health board and defence land, we would be keen to discuss with the Crown any ideas it has about declaring that surplus and how we will be a part of those negotiations," Mr Blair says.

Building and Housing Minister Dr Nick Smith says the government will select vacant parcels of land from the its agencies and make then available for development by a private sector partner through a competitive process. 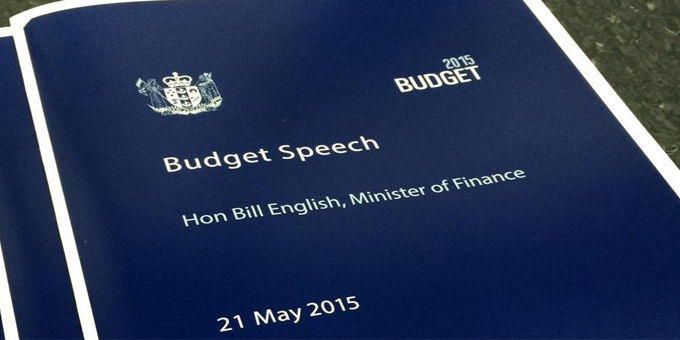 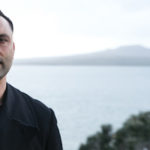