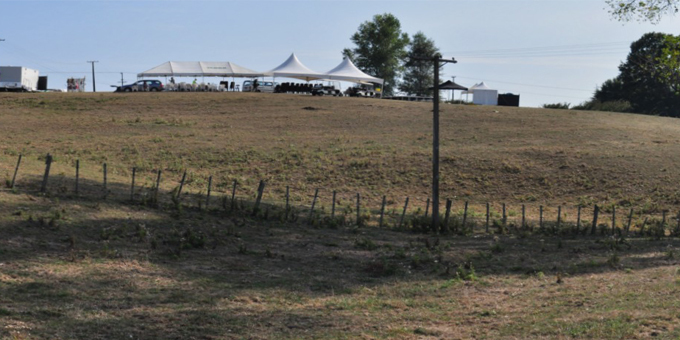 A group which has been working for greater recognition of one of the most significant battle sites of the Waikato War wants to see it become a place where the Maori story of the country is told.

Orakau near Te Awamutu is where about 200 Maori from Ngati Maniapoto, Raukawa, Waikato, Tuhoe, Tauranga and Tuwharetoa withstood the onslaught of more than 1000 British troops for three days as April turned into May 1864.

Kaawhia Te Muraahi from the Battle of Orakau Heritage Society says now the crown has bought the 9.7 hectare site from farmers Chris and Sue Kay, it's up to the society's iwi partners to work with the Office of Treaty Settlements on what to do with it.

The society still wants to play a role, and has put in a lot of time into preparing plans for a suitable memorial and visitor centre.

"We want to turn the place into a storybook. When people come to Orakau they will get an in-depth understanding of how this battle contributed to our nation-building process, the costs paid by our people for the development of an agricultural economy, the large and significant contribution out people made to the building of this nation. That story is a story that deserves to be told at Orakau," Mr Te Muraahi says.

He says most battle sites don't get a lot of visitors because of an archaelogical mindset that the ground needs to be protected from development. 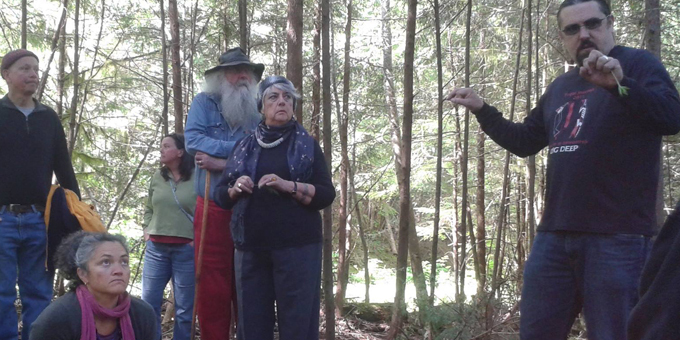 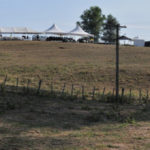