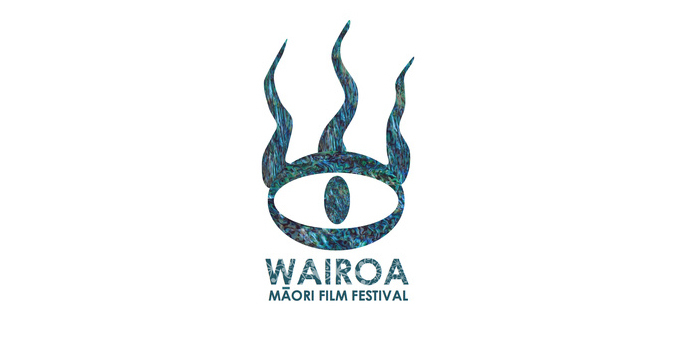 The Wairoa Maori Film Festival has widened its brief to take in works by indigenous media artists.

Some works will be projected during the gala awards dinner at the start of the festival on May 30, using the new state-of-the-art sound and video system installed at the Gaiety Theatre in Wairoa.

They include Mana Wairoa, polish animator Marta Szymanska’s animation of a Charlotte Graham artwork, and Lisa Reihana’s Tai Whetuki, which looks at Maori and Pacific cultural practices pertaining to death and mourning.

There’s another animation, Bunurong by Murri artist Jenny Fraser, which addresses the Australian Aboriginal aesthetic to communicate old and new cultures across languages and other borders.

Mika will present his new work Taniwha with live accompaniment, and Samoan artist Rosanna Raymond will combine media and live performance for her work Blood clot.

Other media art works to screen during the festival include Canadian artist Lori Blondeau’s Unpacking the Whiteman, and works by Egytian artists Alban Wady El Neel and Iskenderia. 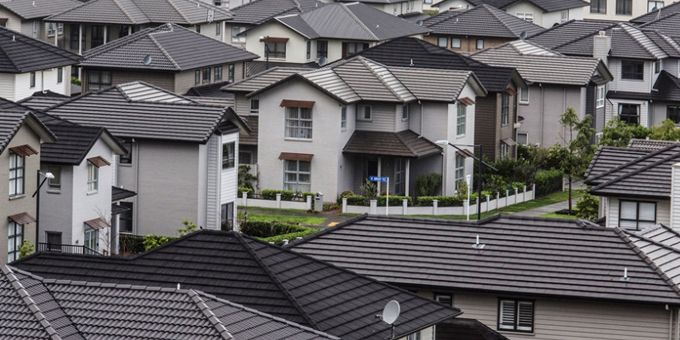 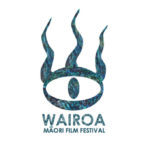