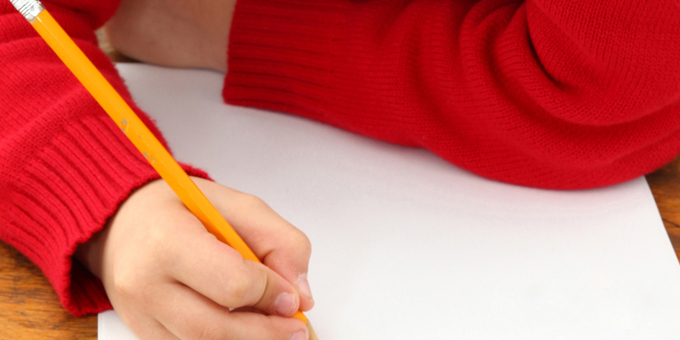 A leading Christchurch-based Maori educator says kura kaupapa Maori need to be treated as taonga because of their role in preserving Maori language and culture.

Tihi Punaki says the school has been through a rough few years with the Canterbury earthquakes damaging buildings and causing many whanau to move away, a fungal infestation that meant the former building had to be demolished, and the death of its acting principal Hoana Bosustow.

She says that made the whanau even more determined the school should continue, and it’s great to be back in its own space after 18 months in temporary accommodation.

"We want our language our reo to survive more with the dreams and aspirations we have for it. We all don't nurture this taonga whether you are in the kura kaupapa or not you're language your reo Maori your native language your indigenous language, ka ngaro" says Tihi Puanaki 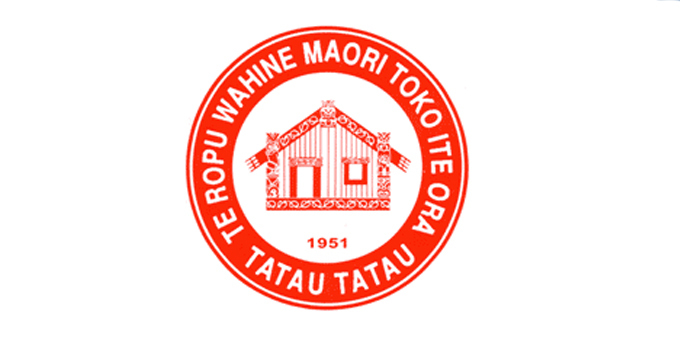 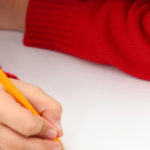