The number of Maori with a formal qualification has gone up over the past decade ahead of the general rate of increase.

Statistics New Zealand says almost 67 percent of Maori held a formal qualification in 2013, up from 60 percent in 2006.

Just over 70 percent of Pacific people held a formal qualification, and the overall rate qwas 79 percent, up from 75 percent in 3006.

The proportion of Maori holding a bachelor's degree or level 7 qualification increased from 5.5 percent to 7.5 percent.

For Maori, the most common field of study identified in the 2013 census was society and culture, at just over 18 percent.

The most common field of study for pakeha was engineering and related technologies, which almost 24 percent of Pasifika students were learning management and commerce. 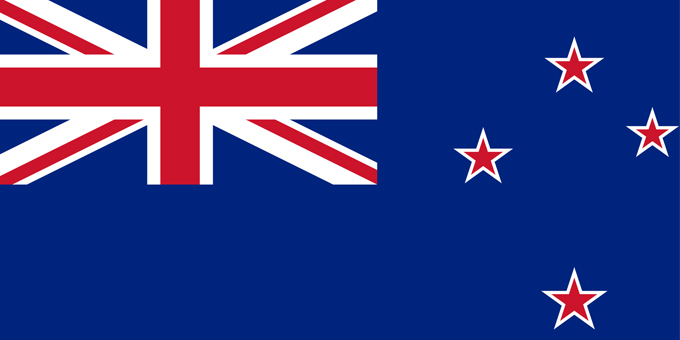 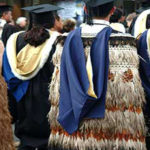