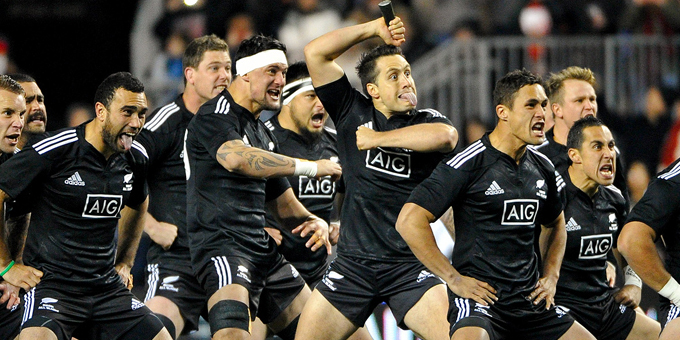 The Pacific is being promised a feast of top class rugby this winter, with New Zealand Maori confirmed to play Fiji in Suva on July 11, just three days after the All Blacks play Manu Samoa in Apia.

The team then heads back to Auckland to play the New Zealand Barbarians at Eden Park a week later.

The Maori All Blacks last played Fiji in the Pacific Nations Cup in 2008, winning 11-7 in Lautoka.

Coach Colin Cooper says Fiji will be tough opponents, with many in the team drawn from Super Rugby franchises.

They will be looking to turn in a top performance as part of their preparations for the Pacific Nations Cup and Rugby World Cup later in the year. 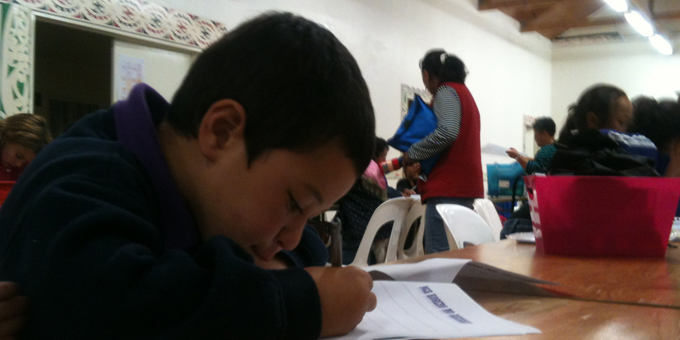 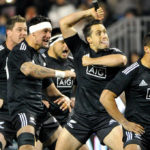