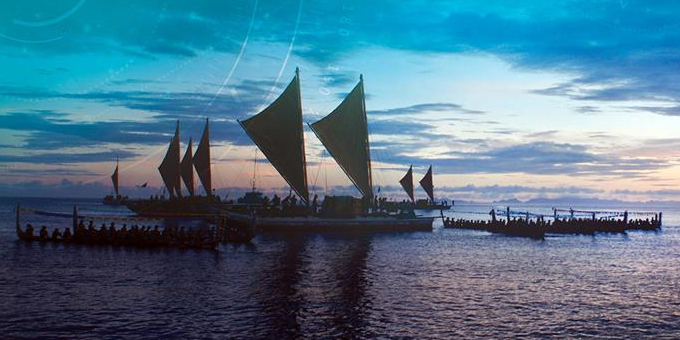 The head of a trust running two Whangarei partnership schools says the purchase of a $100,000 waka did not come out of the money being paid for the kura hourua.

Raewyn Tipene says He Puna Marama Trust has been running a range of businesses and contracts for two decades, and was able to use its savings to buy the waka from Hekenukumai Busby’s Te Taitokerau Tarai Waka Trust.

She says schools which say they can’t afford to buy a plastic canoe need to get better accountants.

Ms Tipene says there is no outcry when schools buy yachts or rowing shells.

"It’s not money that came from kura hourua and I can's see why anyone should have a say in what we do with our money. Up here in the north there are schools with huge budgets. Some of the schools recently spent $8m (on) being built. No one's talking about that and we got a piddly amount for our capital and we had to (borrow) money to build our facility. So I'm not sure why there's such a hoo ha over one small waka unless it's racially driven," she says.

Ms Tipene says the waka tete will be used mainly in the trust's primary school, Te Kāpehu Whetū, and she hopes it will encourage other schools and youth groups in the area to get their own waka and make more use of Whangarei Harbour. 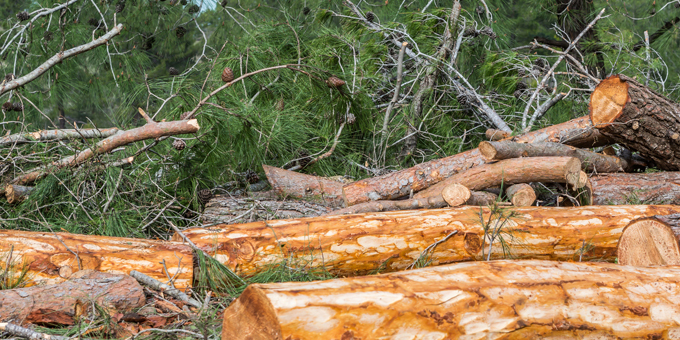 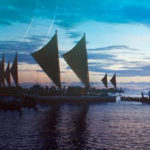