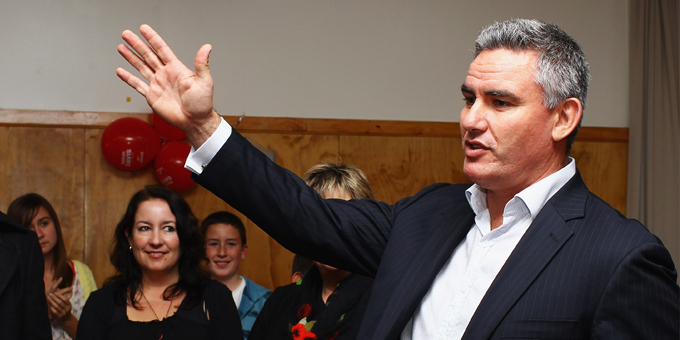 Te Tai Tokerau MP Kelvin Davis is inviting men to join him on a hikoi against sexual violence.

The 17-day MASSIVE or Men Against Sexual Violence walk starting on May 29 is from the electorate’s southern boundary in West Auckland to the northern tip at Te Rerenga Wairua.

He says the aim is to raise awareness that there is a very real problem in society.

Part of the campaign is a Facebook page and a new helpline, 0800 MASSIVE, so men or women with problems with sexual violence can get confidential help. 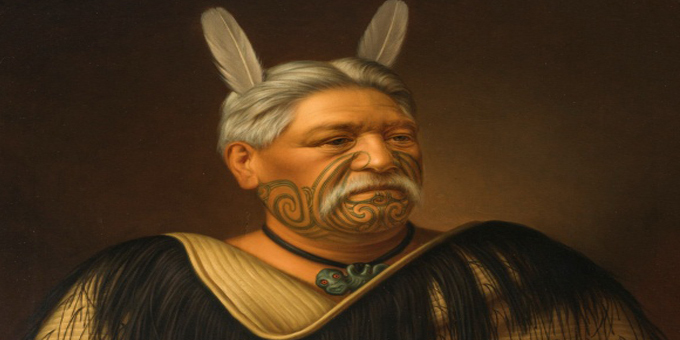 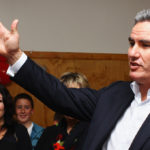