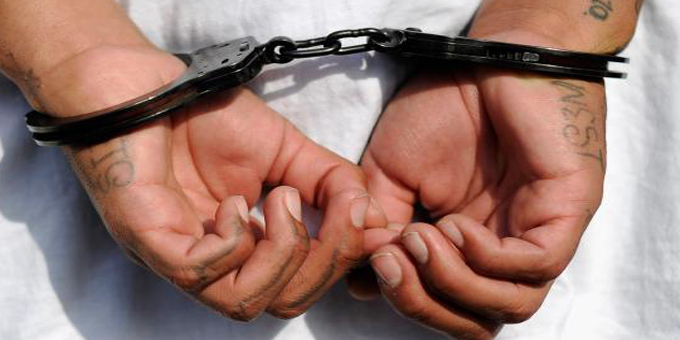 The country’s newest knight wants to see more kindness in the police and justice system.

A special investiture was held at the weekend for Sir Peter Williams QC, who has terminal cancer.

The lawyer and prison reform advocate told Radio Waatea’s Paakiwaha host Willie Jackson the tohu came as a surprise, and he accepted it for all those striving for justice, including Maori.

He says when he started in law, Maori weren’t able to serve on juries, and many things have improved since then.

But there are still areas of concern, particularly with the police.

"We want a kinder attitude by the police towards people, Maori people in particular, at the time of arrest. We've had some shocking things lately. One Maori person in particular was left alone in a cell and he knocked his head 90 times before he died against a brick wall. The police knew that was going on. There was a complete lack of care, a callousness," Sir Peter says.

He says the pendulum has swung too far in attitudes towards arrestee's and prisoners, and cultural change is needed.

FOR THE FULL INTERVIEW WITH SIR PETER WILLIAMS QC CLICK ON THE LINK
https://secure.zeald.com/uma/play_podcast?podlink=MjgwNjU= 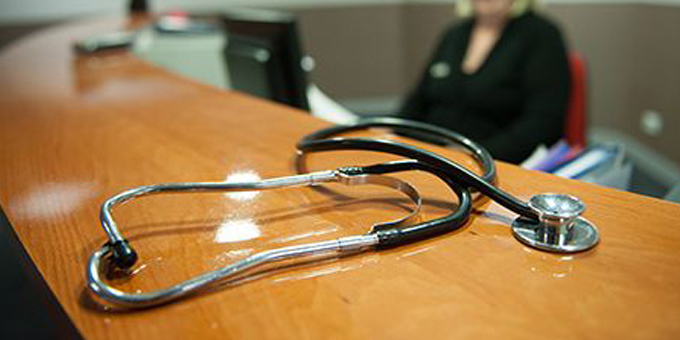 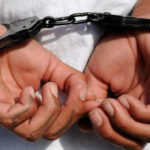