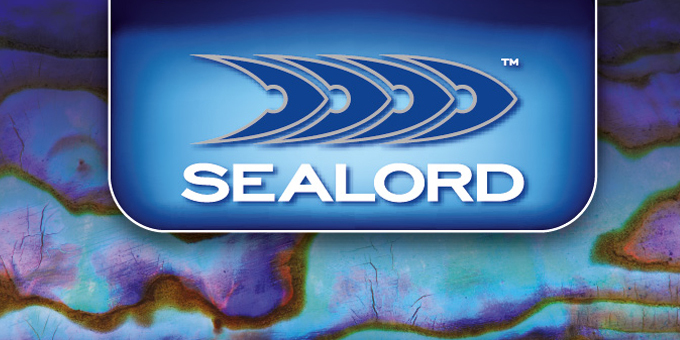 Te Tai Tonga MP Rino Tirikatene says Maori need to ask whether Sealord is delivering on the promise of the Maori fisheries settlement.

The Labour MP, who has worked in the industry, says he’s concerned at the company’s plans to cut its wetfish processing lines in Nelson at the cost of 160 jobs.

He says the 50-50 joint venture between Maori-owned Aotearoa Fisheries and Japanese fishing giant Nissui seems to be going backwards.

Its expansion into South America was a costly failure, it abandoned its strong position in the mussel industry, it sold its profitable European fish distribution arm, and it now seems to be just a hoki fishing company.

That contrasts with rivals like Sanfords and Talleys, who have ridden the ups and downs of the industry and found ways to increase their footprint.

"Talleys is enormous. From a seafood and vegetable base they are now into meat processing and dairy, they are a huge major food company. Compare they to Sealord, they’re our big company but they haven’t really taken Maori anywhere in terms of growth over 20 years and I think that’s a real concern," Mr Tirikatene says.

FOR THE FULL INTERVIEW WITH RINO TIRIKATENE CLICK ON THE LINK
https://secure.zeald.com/uma/play_podcast?podlink=MjM5Mjg= 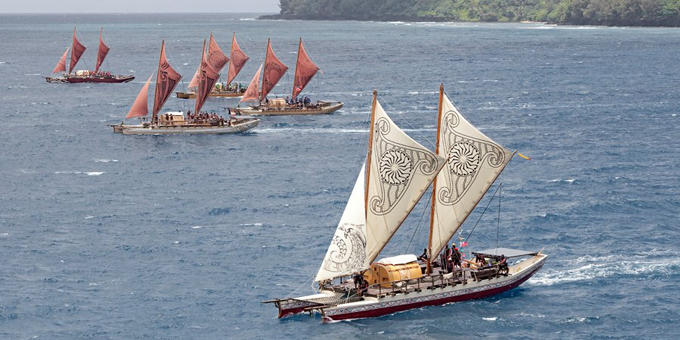 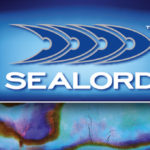