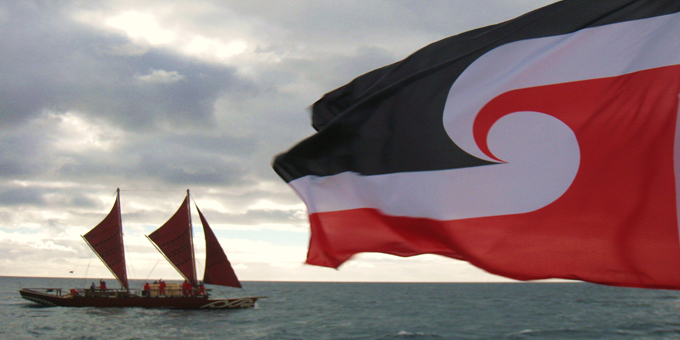 Hawaiian voyaging canoe Hokulea and her sister canoe Hikianalia have made landfall in Aotearoa.

The crew of the Hokulea say they sighted land at about 6.30 this morning while a pod of dolphins played around the hull.

They are clearing customs at Opua in the Bay of Islands and preparing for a ceremonial arrival at Waitangi on Saturday.

The canoes left Pago Pago, American Samoa on October 16 and stopped off in Tonga on their way to Aotearoa.

It’s the Hokulea’s first visit to the country since the Voyage of Rediscovery in 1985, in which she retraced the routes of settlement used by Polynesian ancestors. 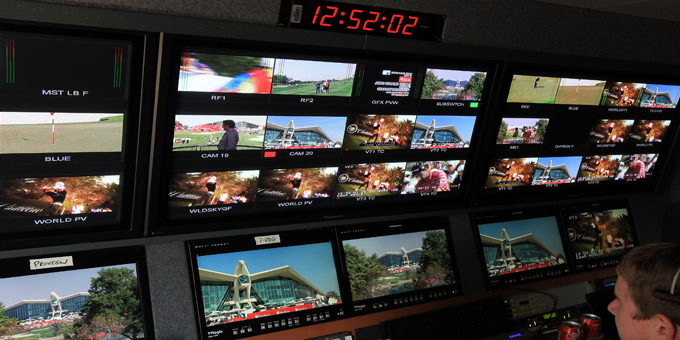 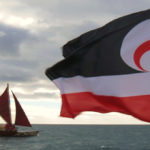