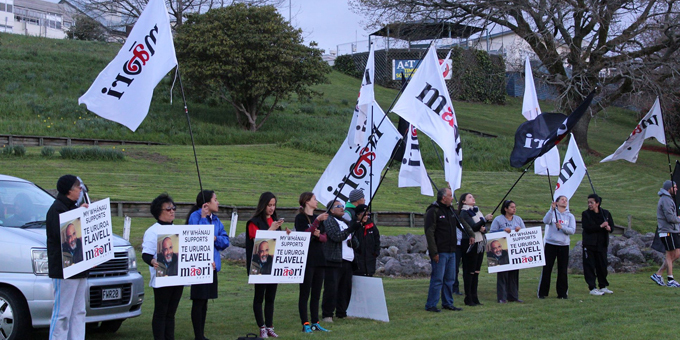 Bayden Barber was elected at the party’s annual meeting at the weekend, replacing Ken Mair.

He’s a Waimarama-based health administrator and father of six with a Ngapuhi and Ngati Kahungunu whakapapa.

He says he got drawn into leadership roles early with his marae and iwi, helped by the grounding he got at school in Taupo, where Mr Flavell taught.

"He had a huge impact on me, because at the time there were a lot of us who weren't doing, well we had a lot of potential at school but it was getting wasted, and they pulled together what they called a whanau class to build the support around the whanau, and that's where for me whanau ora came together, back in the mid to late '80s, pulled us back to the marae, pulled us back to our reo," Mr Barber says.

He says it’s important Maori people understand the MMP political environment, because Maori can hold the balance of power every election if they vote together. 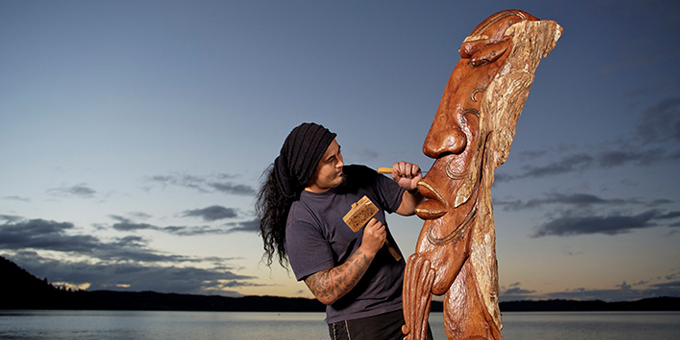 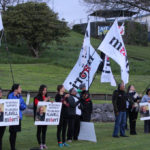