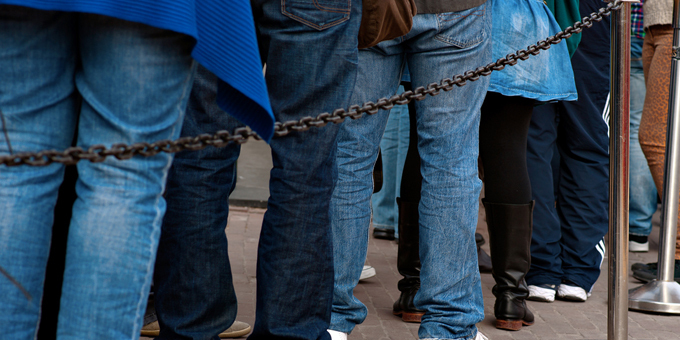 The Council of Trade Unions says the latest labour statistics show the Government must do more to help young workers in to jobs, education or training.

Statistics New Zealand reported that in the last year the number of 20-24 year olds not working or in education or training has increased by 3000 people.

CTU economist Bill Rosenberg says while there has been a welcome fall in unemployment and an increase in wages, many people are still missing out.

Maori unemployment is still at 12.2 percent, the same as a year ago.

Almost half of the increase in employment is from construction and in Canterbury.

Just three industries and three regions account for 90 percent of the employment growth.

Mr Rosenberg says 43 percent of workers missed out on a pay rise in the previous year.

Public sector wages grew only 1 percent compared with 2.9 percent for the private sector, which will lead to problems for the government to recruit and retain staff. 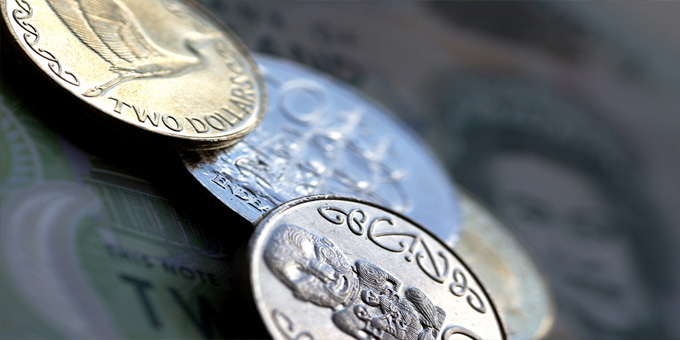 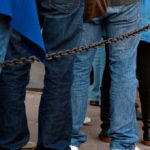