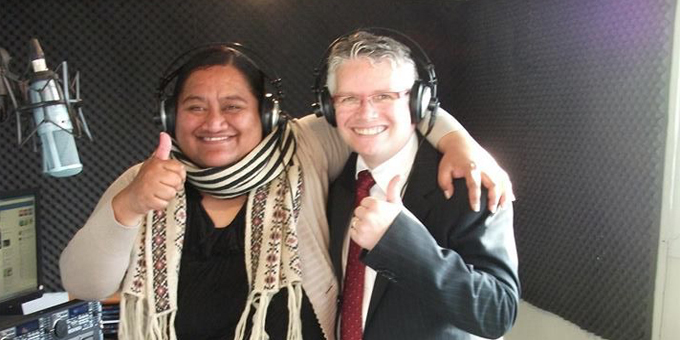 New Plymouth mayor Andrew Judd says he is shocked by the response to his proposal for a Maori seat on the council.

A petition has been launched seeking a referendum to overturn the council's decision to create a Maori ward in time for the next New Plymouth District Council election.

Fellow councillors rejected his suggestion of appointing iwi representatives to standing committees, because they say it would have meant unelected members would be involved in making decisions, and now people are also objecting to elected members if they are Maori.

He says fear and ignorance seem to be driving the opposition.

"It's almost as if it's 1840, nothing's changed. I can't let this go because this has become more than a Maori ward seat at the council, this is around where are we as a country, how much of our colonial history do we actually understand and acknowledge, and by all accounts, not much," Mr Judd says.

He has written to Local Government Minister Paula Bennett pointing out the anomaly where coucil decisions around creating Maori wards can be overturned by a referendum forced by a petition, whereas other restructuring decisions can only be appealed to the Local Government Commission.

FOR THE FULL INTERVIEW WITH NPDC MAYOR ANDREW JUDD CLICK ON THE LINK
https://secure.zeald.com/uma/play_podcast?podlink=MjM2ODI= 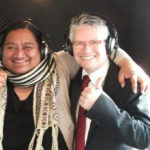