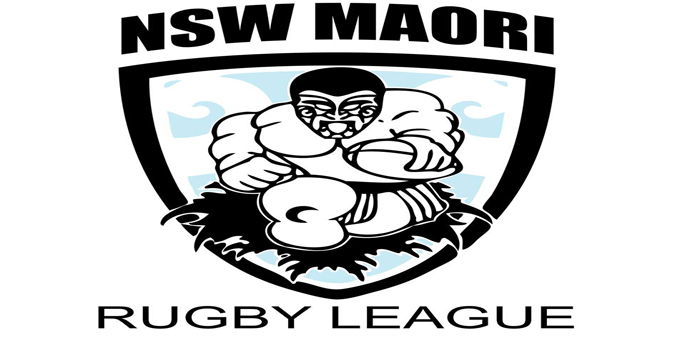 The Kiwis may have trounced Australia on Saturday but other trophies are heading across the Tasman.

The Mark Horo-coached New South Wales Maori – North overwhelmed Tihoi eight tries to one in the final of the Rohe section to take the Steve Watene Shield, and the Sydney East team collected the Tom Newton Trophy in the waka section.

For many of the New South Wales-based players, the tournament was a taster for their pre-season training with their respective NRL clubs 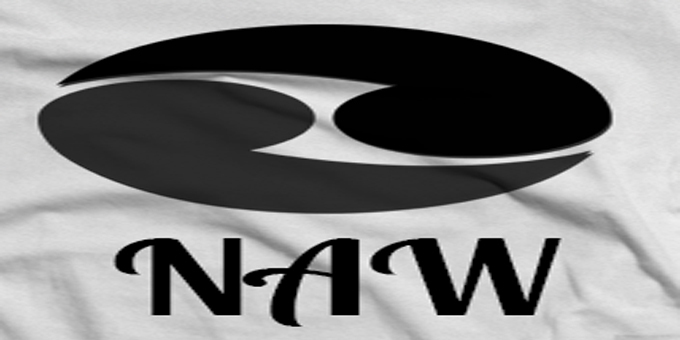 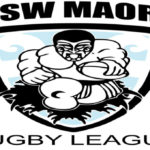