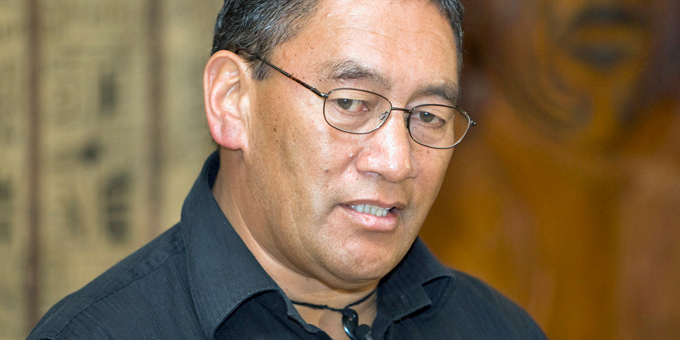 Mr Harawira says when he claimed political interference by National and Maori Party insiders were behind the downgrade in status of Maori Television’s news and current affairs department, Mr Maxwell denied the charge.

He says Mr Maxwell also gave an undertaking that the changes were purely operational and that there would be no political interference in the decisions made by news and current affairs.

That promise lasted a month, with Mr Maxwell yesterday telling Native Affairs staff that there was no way he would allow Hone Harawira to come onto Native Affairs final show of the year.

For the 90-minute special, the former Te Tai Tokerau MP was scheduled to join fellow northerners and former MPs Tau Henare and Shane Jones in the courtyard of The Pumphouse gastropub at Unitec, where reporter Billie Jo Ropiha would be cooking up kai on a barbeque and bantering with guests. 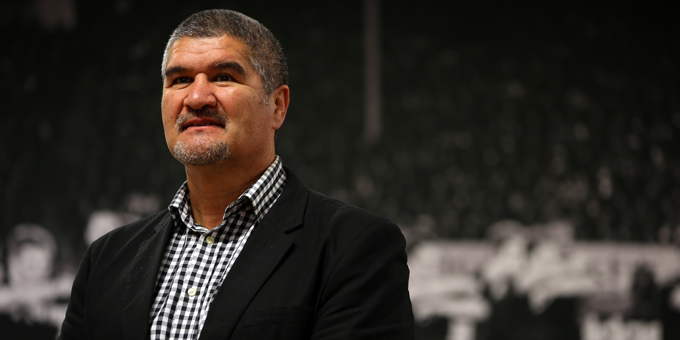 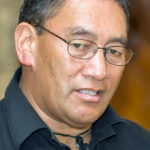