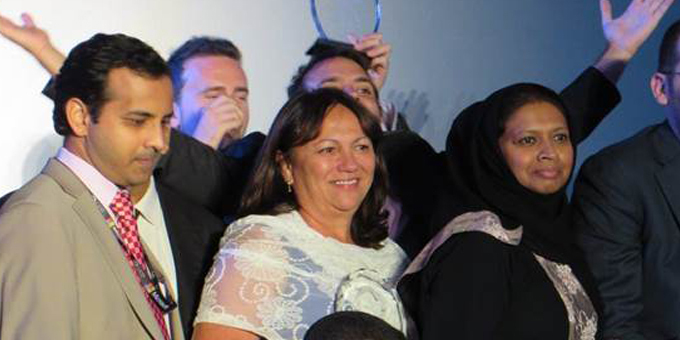 What started with efforts to bring down the cost of dubbing children’s cartoons into te reo Maori has turned into one of New Zealand’s fastest-growing technology exporters.

Kiwa Digital, which now describes itself as the world’s leading production house for experiential digital books, has just won the Innovation in Media, Music & Entertainment category at the 2014 New Zealand Innovation Awards.

Founder Rhonda Kite says a lot has happened since the company launched its first piece of software, the Voice-Q tool for dubbing foreign-language dialogue in television and films.

She says its roots in the reo revival are helping its expansion.

" When we talk about the expansion of our product, we talk about expanding into languages as opposed to expanding into geographical areas. So while I'm working in the Arabic language, I'm actually working for Arabic in the whole world. We have also got a really nice joint venture relationship with Sesame Street workshop and so the lanugages we have got for their content is the Hasa-Malay, Korean, Mandarin, Japanese " she says.

Rhonda Kite says the appointment of more senior staff has freed her up to find new customers round the world.

FOR THE FULL INTERVIEW WITH RHONDA KITE CLICK ON THE LINK
https://secure.zeald.com/uma/play_podcast?podlink=MjMzMTA= 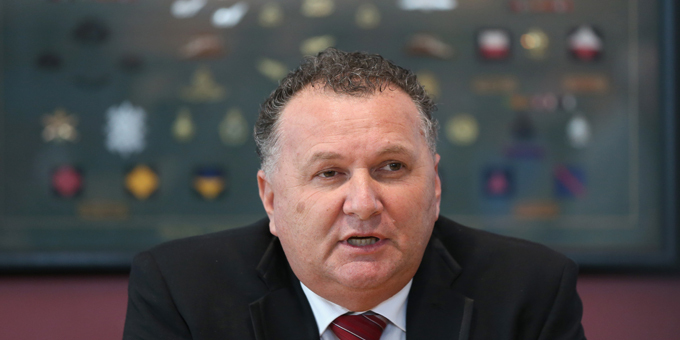 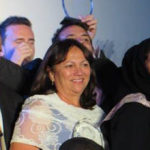