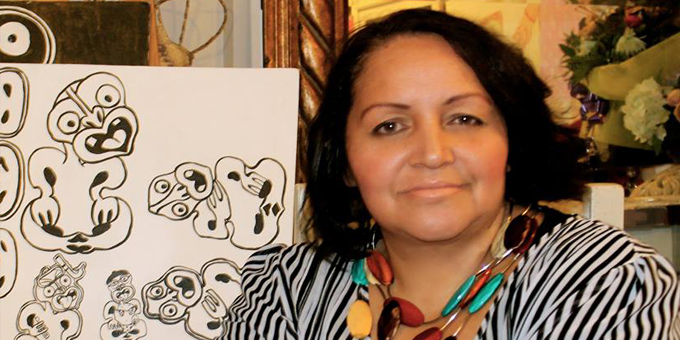 New Maori Party MP Marama Fox says she will persist with efforts to acknowledge Te Tiriti o Waitangi in the ceremonies around the opening of parliament.

Parliamentary rules mean Mrs Fox was not allowed to make reference to upholding the Treaty as she was sworn in yesterday.

However, new processes instigated by party leader Te Ururoa Flavell means there is now an opening karakia, and there is also a separate ceremony in Matangireia, the former Maori Affairs Committee Room.

She says Maori signed the Treaty in good faith, so they can expect it to be acknowledged at the highest level.

"Absolutely it is frustrating. I look around the House and I see all the symbols of the Westminister model of parliament and we follow these traditions and we have these little things that they do that are full of symbolism for Victorian England and I think to myself, where is the place of our people?" Mrs Fox says.

She says if the Maori Party can't make tangible change for Maori people in the next three years, it will be gone.

FOR THE FULL INTERVIEW WITH MARAMA FOX CLICK ON THE LINK
http://www.waateanews.com/play_podcast?podlink=MjMzMDY= 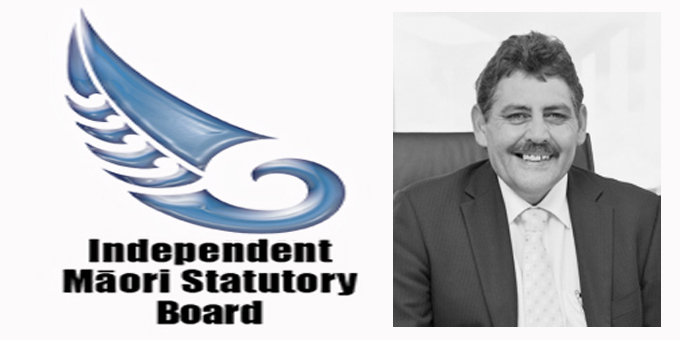