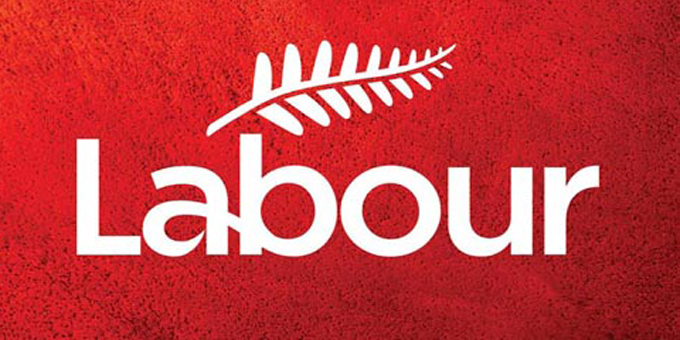 The panel will be convened by former Waikato University vice-chancellor Bryan Gould, who as a British Labour MP directed that party’s 1987 election campaign.

It will produce three reports: the first on the 2014 campaign, another on a long term perspective for the party, a third on the governance and operations implications for the party.

Among the issues to be considered are the list and electorate candidate selection and the party’s Maori strategy. 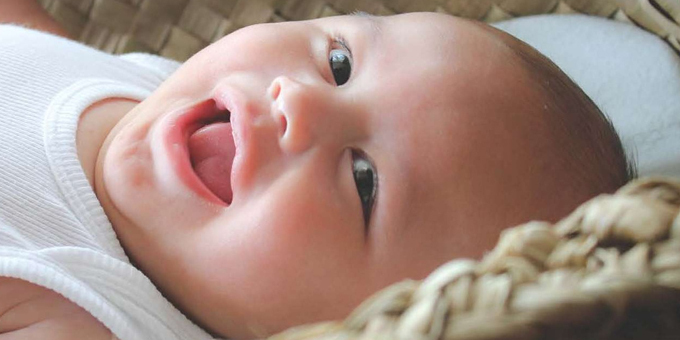 Health Board awarded for tamariki initiatives 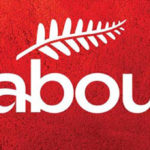