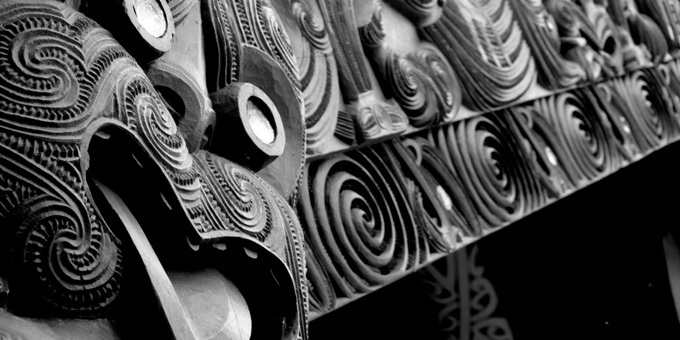 Maori writers are converging on south Auckland this weekend for the Toi Maori Writers Hui.

The hui is being held at the Manukau Institute of Technology marae and will include seminars, workshops, and public readings by contemporary Maori writers and storytellers.

He says the writers' hui, which happens every few years, reflects a long-standing committment by Maori writers to pass on the lessons they have learned.

"The great thing about the gathering this weekend is such a blend of young people. I'm really impressed with how the young people are turning up because they want to hear what's this all about," he says.

FOR THE FULL INTERVIEW WITH GARRY NICHOLAS CLICK ON THE LINK 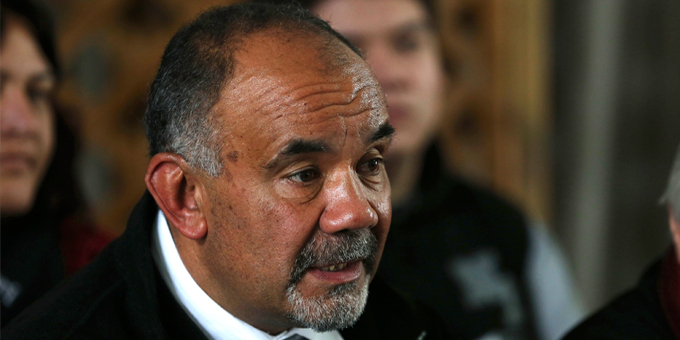 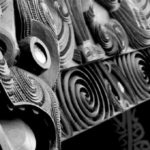