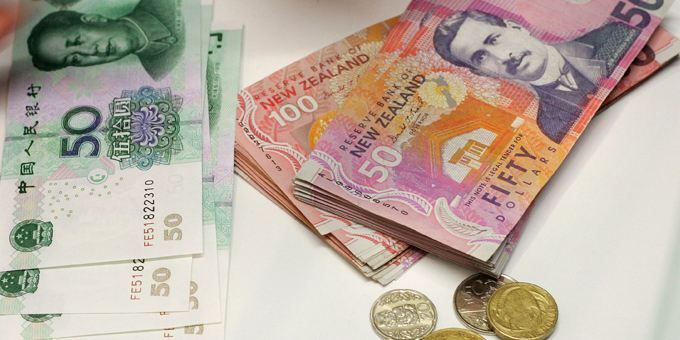 A leading economist says boosting regional economies is vital for the growth of the Maori economy.

Ganesh Nana from Business and Economic Research told the recent Federation of Maori Authorities conference that Maori asset managers and iwi leaders need to fight for the regions, because that’s where their farms and forests are, and that’s where their people will make up an increasing percentage of the population.

He says the New Zealand economy has become increasingly focused on urban centres, despite the fact much of the wealth comes from assets out in the regions.

"While the land is there ands the production is there the jobs are not there, and that's what's attracting people to other places. That becomes particularly stark when you are talking about the Maori economy with many organisations and whanau trusts and incorporations inherently involved in developing that land and trying to create jobs out of it but there's that tension with what we know is the attraction of the towns and the big cities," Dr Nana says.

Maori leaders need to take a more active role in the regions as well as nationally to ensure continuing policies of neglect don’t stunt growth of the Maori economy.

FOR THE FULL INTERVIEW WITH GANESH NANA CLICK ON THE LINK
https://secure.zeald.com/uma/play_podcast?podlink=MjI3NDY= 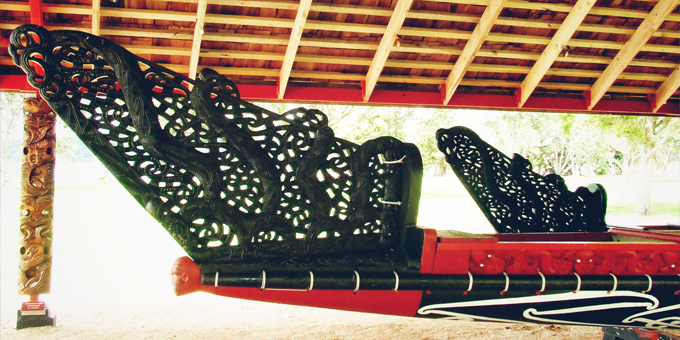 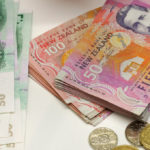