The party is holding hui around the country this week to discuss with members what sort of relationship agreement it should sign with National.

Mr McKenzie would not confirm whether having co-leader and Waiariki MP Te Ururoa Flavell as Minister for Maori Affairs would be part of the deal.

But he was confident special votes would hold up and make Marama Fox the party’s first list MP.

He says the priority then will be rebuilding the party organisation on the ground so it can increase its party vote as well as win back some of the Maori seats it lost.

"I know there’s some concerns about the loss of Tamaki Makaurau, the loss particularly of Te Tai Hauauru, but I just do some quick calculations. If we add up all the Mana votes and Maori Party votes then it would be a different picture today. I'm just putting it out there to our whanau to say we need to have some discussions," he says.

Norm McKenzie says many Maori Party members want to have candidates in place by the first of July 2015 so they can have two years campaigning.

Meanwhile, Labour’s ruling council has set a schedule for the party’s leadership contest that should see either David Cunliffe returned or his replacement confirmed by mid-November.

FOR THE FULL INTERVIEW WITH NORM MCKENZIE CLICK ON THE LINK
https://secure.zeald.com/uma/play_podcast?podlink=MjI3MzE= 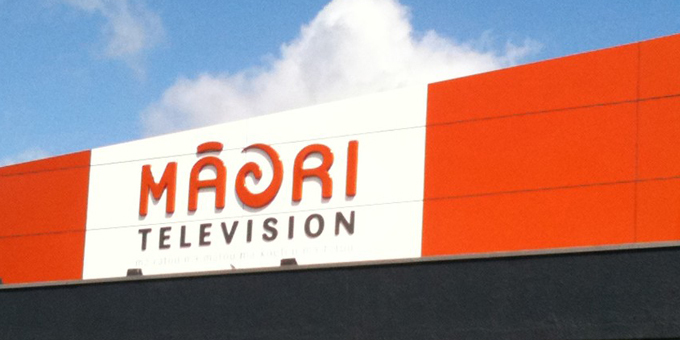 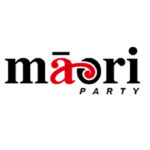