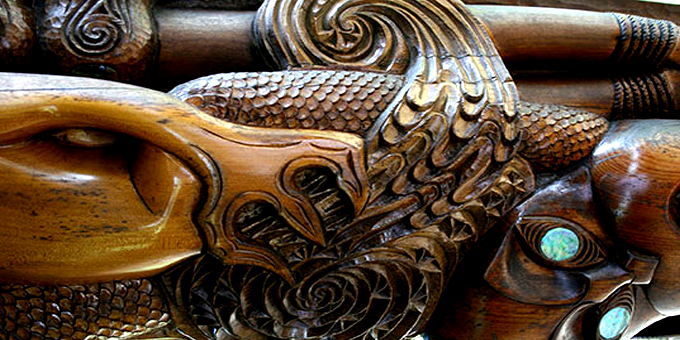 Heritage New Zealand told Christchurch District Court yesterday that builders for Mike Greer Homes Canterbury Ltd, which did the work on behalf of Arrow International, failed to ask for permission to modify the site.

That meant archaeologists couldn’t minimise damage and analyse any deposits on what was a very well-known early moa hunter period site dating back more than 600 years.

Previous research there played a crucial role in developing ideas about the origins of Maori culture and the relationship between moa hunters and classical Maori.

More than 200 square metres was dug up for the footings of the new house, and heritage staff found that shell, charcoal, fire-cracked rocks and a humerus of a dog had been disturbed.

The companies, who face fines of up to $40,000, will be sentenced in January. 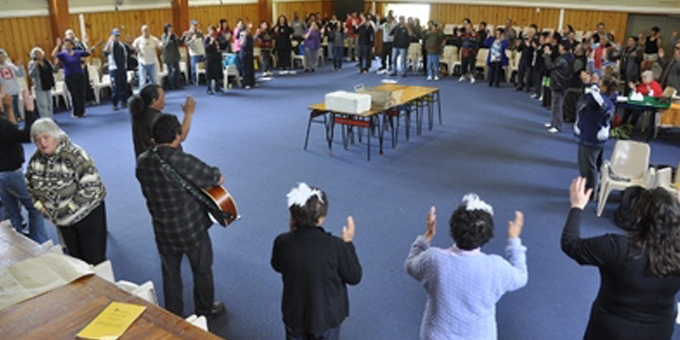 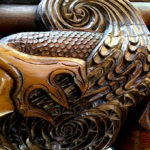