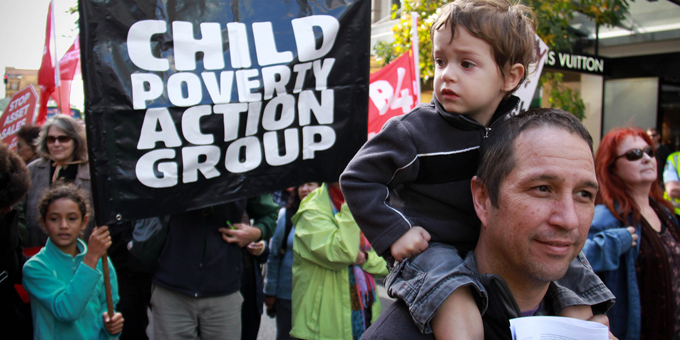 The Child Poverty Action Group is questioning whether financial penalties are changing the behaviour of beneficiaries with children.

The sanctions are a key feature of the National Government’s welfare reforms driven by Social Development Minister Paula Bennett.

Prime Minister John Key says he now intends to move Ms Bennett into a finance role, and she has a bright future with the party.

In its third monitoring report on the reforms, Child Poverty Action says sanctions such as suspending or cancelling payments were supposedly introduced as a way to ensure parents had their children immunised and got them to school or early childhood education.

As a result many hundreds of children were in households with severely reduced incomes.

It says the data being collected is often confusing and contradictory, and the public can get little idea of whether the government’s “relentless focus on work” is improving outcomes for children, or protecting vulnerable children. 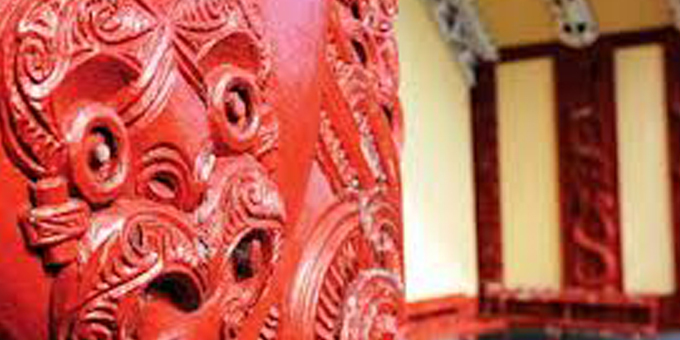 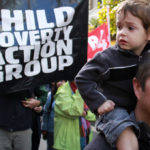