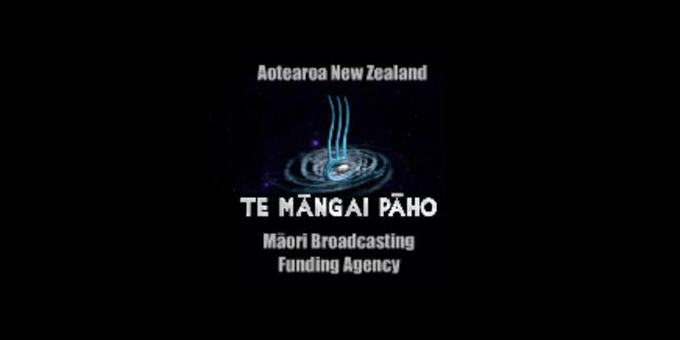 The Chief Executive of Maori broadcast funding agency Te Mangai Paho says royalties rather than reo were behind a hiccup over funding of independent productions for Maori Television.

John Bishara says while finding the appropriate level of Maori language content is always an issue, it wasn’t in this case.

Maori Television’s commissioning team this week told independent producers it was putting their productions on hold because of concerns about amendments to Te Mangai Paho’s latest Television Production Funding Agreement.

Mr Bishara says his agency is trying to change what happens if a programme is rebroadcast by another broadcaster.

Rights for New Zealand rebroadcast should be free, but if the production company sells the programme overseas it can in future keep all the money.

Mr Bishara says Te Mangai Paho gets programmes made for 40 percent less than New Zealand on Air, which is a tribute to the independent production houses.

FOR THE FULL INTERVIEW WITH JOHN BISHARA CLICK ON THE LINK
https://secure.zeald.com/uma/play_podcast?podlink=MjI1NDY= 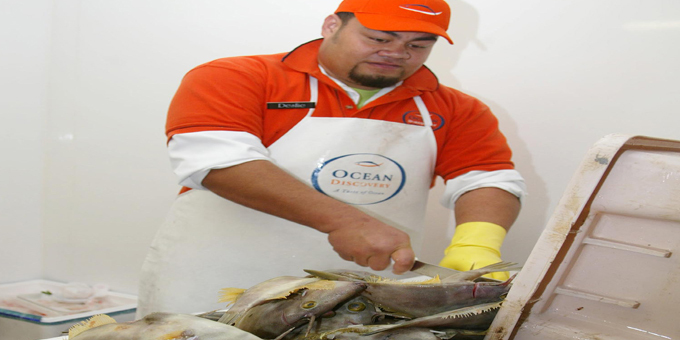 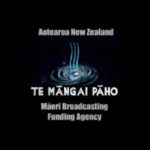