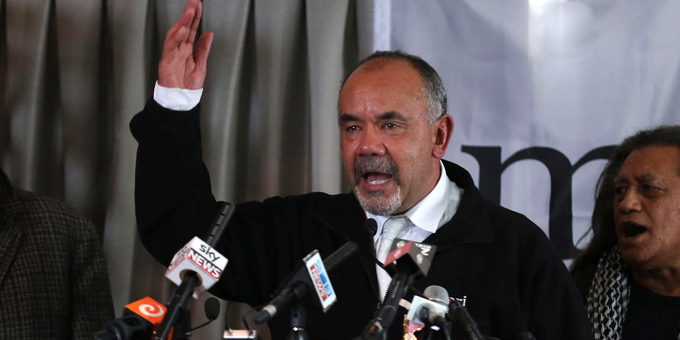 Maori Party co-leader Te Ururoa Flavell says he hopes to have a support agreement confirmed with National by the end of next week.

The Waiariki MP spoke with Prime Minister John Key on Tuesday, and the party executive is now preparing a document outlining policy objectives to take out for consultation with members over the next few days.

He says Mr Key is keen to keep working with the Maori Party where their views align.

Mr Flavell says he has not been formally asked to be minister for Maori affairs.

"We just talked in general terms about the fact, yes they do believe that there is a ministerial role available. It hasn't been offered per se because they are not exactly sure about how that is going to shape up. But we are looking at some new directions but more importantly it's more about the policy hits and the things that we can gain by way of negotiating with the National Party," he says.

Te Ururoa Flavell says the Maori Party will have to vote for the Budget, which National has enough votes to pass on its own, but it is free to vote against other legislation such as changes to the Resource Management Act or new workplace laws.

FOR THE FULL INTERVIEW WITH TE URUROA FLAVELL CLICK ON THE LINK
https://secure.zeald.com/uma/play_podcast?podlink=MjI1MTE= 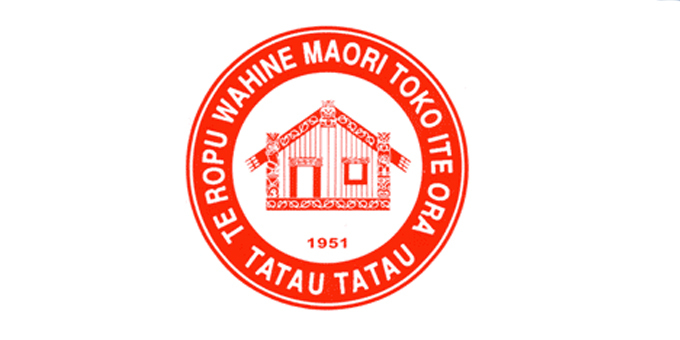 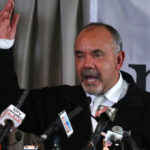