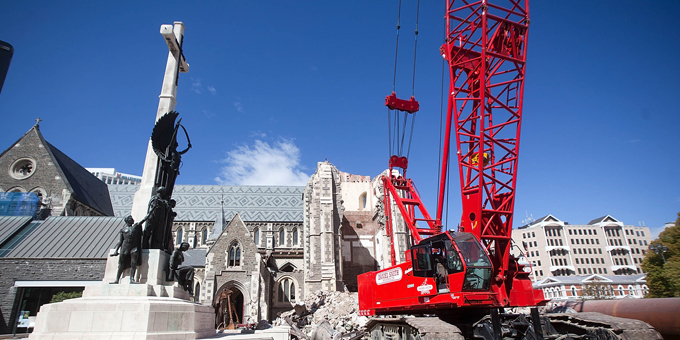 University researchers say iwi-only policies have shut the majority of Maori out of consultation on the Christchurch earthquake recovery.

Lincoln University lecturer Simon Lambert says an alarming pattern had emerged where Maori in the eastern suburbs had suffered some of the worst effects of quakes including stress, damaged or poor quality housing and loss of income.

He says 70 percent of Maori in the city are not from Ngai Tahu, but central and local government consult only with the South Island tribe, ignoring a treaty requirement to consult all Maori.

She says maatawaka also get overlooked in consultation over health, education and other sectors. 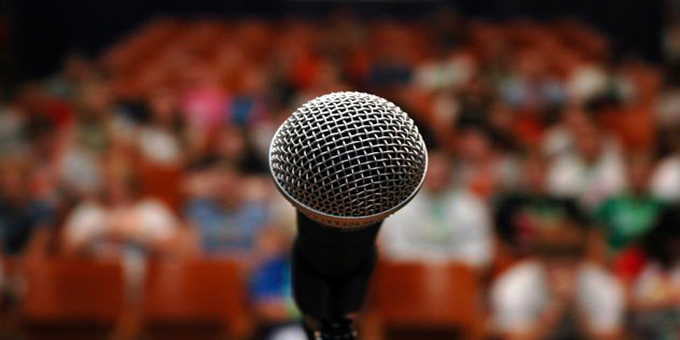 Rangatahi in their own words 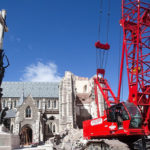