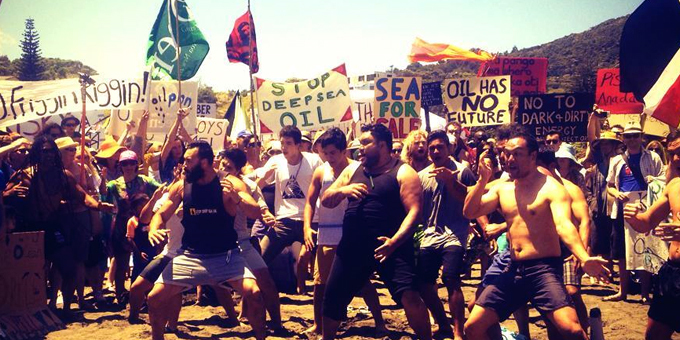 Opponents of deepwater oil drilling off the far north are preparing to hikoi from Te Rerenga Wairua to Auckland.

Greenpeace organiser Mike Smith says the grant of an exploration permit to Norwegian company Statoil had reminded people in the north why they joined the original Foreshore and Seabed Hikoi.

"It was about the government securing their ability to sell off our marine resources to big foreign companies, that's what the Foreshore and Seabed Bill was all about. We're still fighting that issue because now the government is selling off the seabed to foreign oil companies," he says.

The hikoi starts at Cape Reinga on Saturday at 11am and ends on Tuesday at the Government-backed oil industry conference at Sky City. 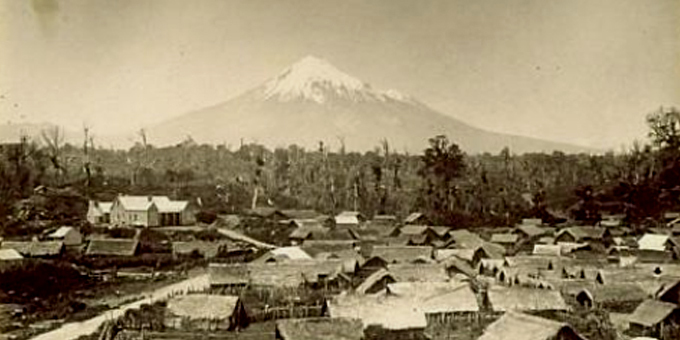 Parihaka could go off the grid 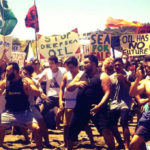