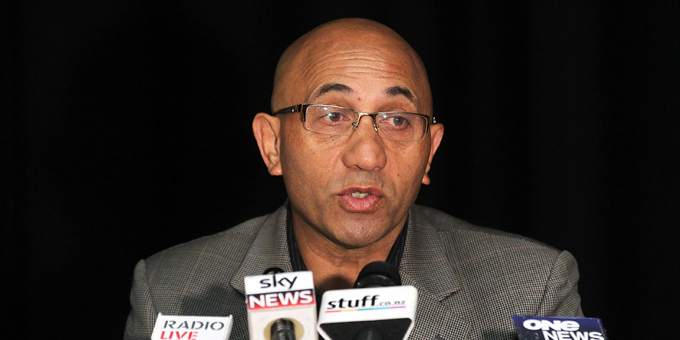 The Carterton mayor, who got back as number 9 on the party list while also picking up 8006 electorate votes in Wairarapa, says the focus on Kim Dotcom diverted attention from policies.

He says the unsavoury antics in the National Party exposed in Nicky Hager’s Dirty Politics book didn’t undermine National’s support, because people were terrified of the alternative configurations put to them.

He says the return of three Maori seats to Labour is a blow for the Maori Party, and shows the damaged caused by Pita Sharples fighting to hang on to the leadership rather than stepping aside gracefully and giving Te Ururoa Flavell more time to rebuild confidence among supporters.

FOR THE FULL INTERVIEW WITH RON MARK CLICK ON THE LINK
https://secure.zeald.com/uma/play_podcast?podlink=MjIzMjg= 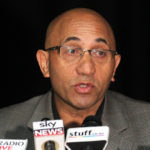