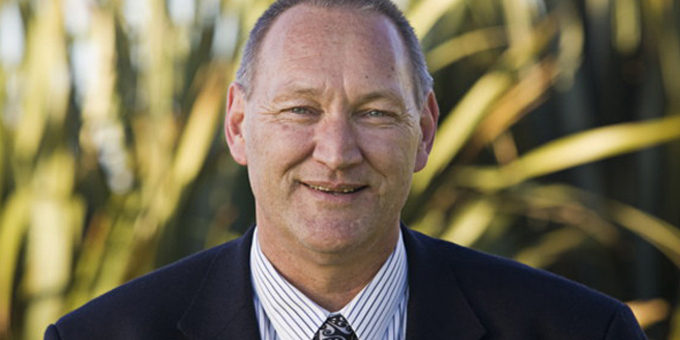 Lisa Tumahai was elected his deputy at the runanga’s regular monthly meeting on Saturday.

Sir Mark says it’s a privilege to lead the iwi.

He says Ngai Tahu has been in a period of consolidation, and it is now time to innovate.

"Ngai Tahu Holdings Corporation had predicted back in 1998 that we would reach our first $1 billion by 2015. We're a year ahead. We're very stable in the centre in the sense that we've got minimal debt. It's now time to build the tribal economy out in the community, away from the centre," Sir Mark says.

About 20,000 members are enrolled in the Whai Rawa tribal savings scheme, which now has a total of about $36 million.

FOR THE FULL INTERVIEW WITH MARK SOLOMON CLICK ON THE LINK
https://secure.zeald.com/uma/play_podcast?podlink=MjIzMzY= 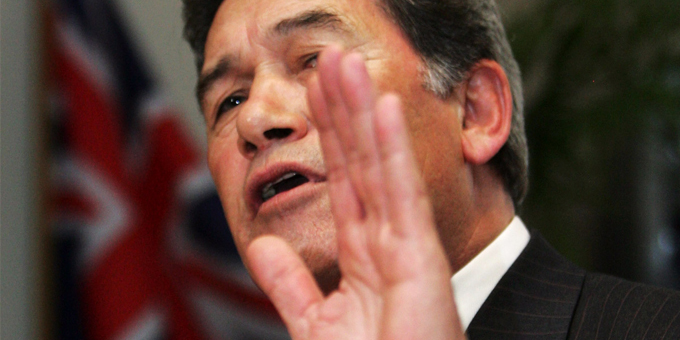 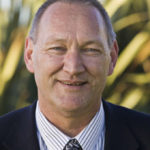