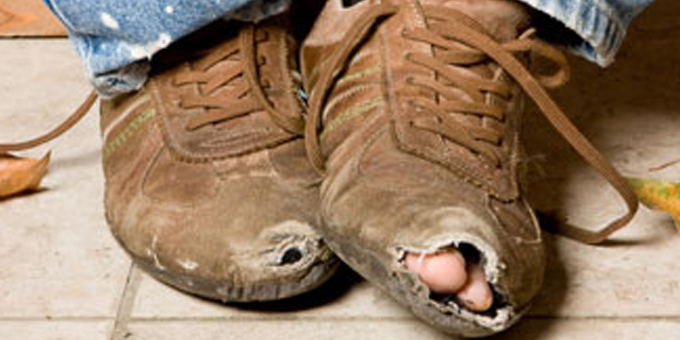 Labour leader David Cunliffe says ending child poverty will be a priority if he gets to form a Government.

With only one more day of campaigning before Saturday's election, the signs are pointing to National holding on to the treasury benches for another three years.

Mr Cunliffe says that would be a disaster for the country, and particularly for many of its youngest citizens.

He says National is only governing for those at the top.

"As PM I will not have quarter of a million kids growing up in poverty. I'm going to lead the charge from the front. We're going to raise the minimum wage $2 an hour, we are going to be bringing in those Best Start payments $60 per child per week and we will for needy families. We will lift children and whanau out of poverty, that is our number one priority," he says.

Labour also intends to keep up the momentum of treaty settlements, respecting the right of iwi and hapu to sort out their own mandates.

FOR THE FULL INTERVIEW WITH DAVID CUNLIFFE CLICK ON THE LINK
https://secure.zeald.com/uma/play_podcast?podlink=MjIyNTU= 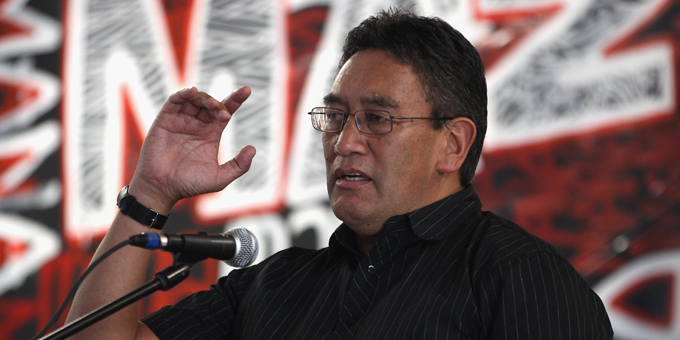 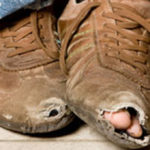