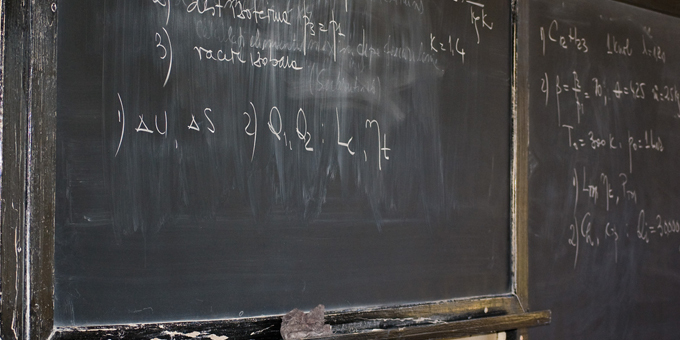 The promoter of a charter school in south Auckland says its mix of kaupapa Maori and Steiner philosophy could be a winner.

Te Kura Maori o Waatea is one of four new partnership schools which will open in February 2015.

Steiner education is based on the educational philosophy of the Austrian philosopher Rudolf Steiner and has a worldwide following with more than 1000 independent schools and 2000 kindergartens.

" They talk about the whole being of the child they talk about the spiritual being of the child. Not them going to school on day one and being thrown a math book or whatever, theres some successful Steiner schools going and I'm clear about where we are in terms of kaupapa Maori but every Maori educator we talked to felt that the mix of kaupapa Maori and Steiner might be a winner " he says.

FOR THE FULL INTERVIEW WITH WILLIE JACKSON CLICK ON THE LINK
https://secure.zeald.com/uma/play_podcast?podlink=MjIwNDQ= 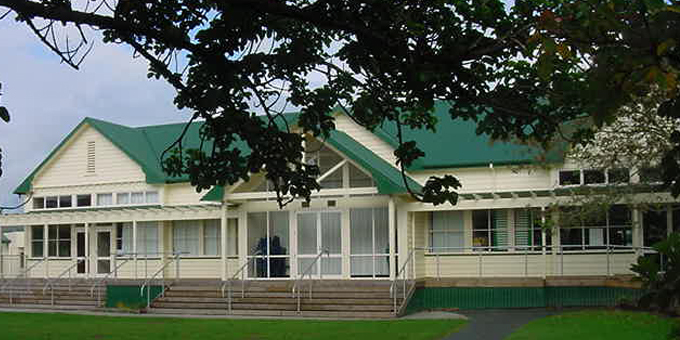 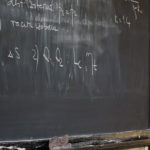