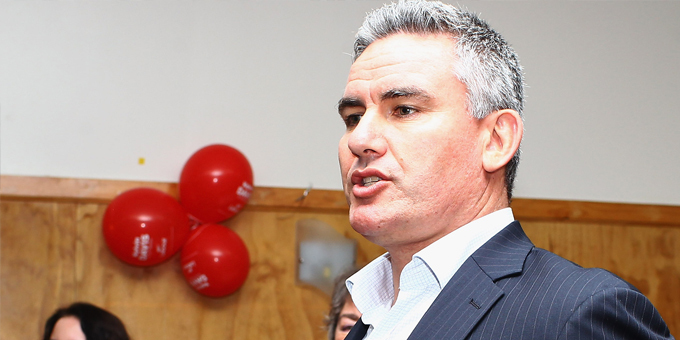 After Mana leader Hone Harawira had given his final speech, activist Wikatana Popata leapt up and challenged Mr Davis and the Maori Party’s Te Hira Paenga about their parties’ foreshore and seabed policies.

He says it was a pre-arranged stunt by Mr Harawira.

"It was the same crew he's jacked up before to jump up and disrupt meetings. Basically the fellow jumped up and hijacked the meeting and afterwards Hone was high-fiving him about it. It's just part of the dirty politics Maori style," Mr Davis says.

The Kaitaia Te Wero debate will be broadcast on Radio Waatea tomorrow morning. 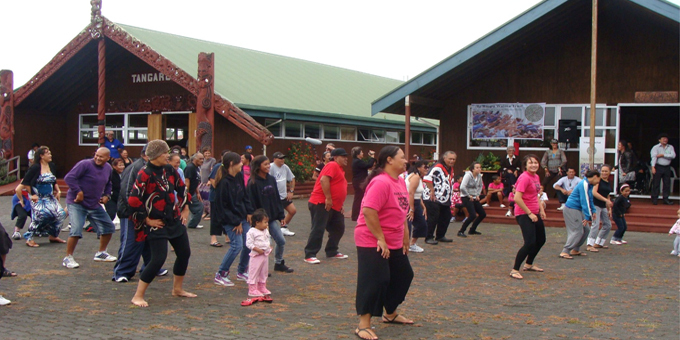 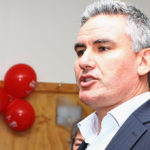