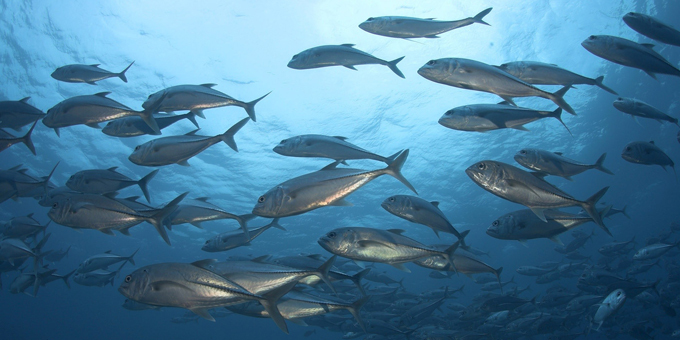 Ngatiwai chair Haydn Edmonds is accusing National of extinguishing Maori rights in its election promise to create a recreational fishing park in the Hauraki Gulf.

He says the plan will significantly affect Ngatiwai customary fishing rights as they relate to both the commercial and non-commercial components of the 1992 Fisheries Settlement.

National is proposing a one-off compensation package for commercial fishers of up to $20 million, but Mr Edmonds says that is an inadequate brush-off for a pan-Maori fisheries settlement that is supposed to be full and final.

He says the proposal sends a clear message to all those with property rights, including home owners, that National is happy to extinguish ownership rights for a few extra votes from Auckland recreational fishermen.

There was no consultation with Maori about the policy.

Te Hira Paenga says he wants a similar park in Pewhairangi, the Bay of Islands.

Such a reserve would be good for Maori non-commercial fishers, for whom catching fish is more than just recreation. 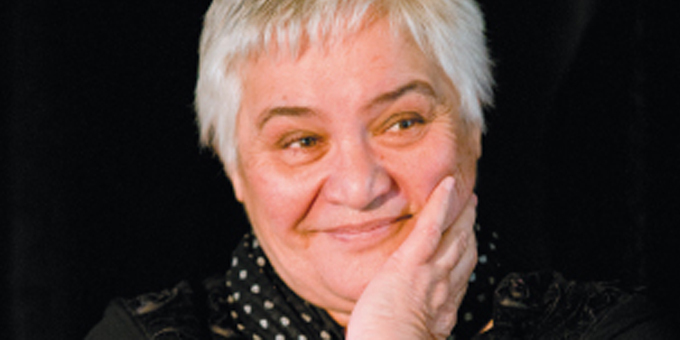 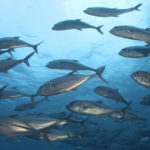