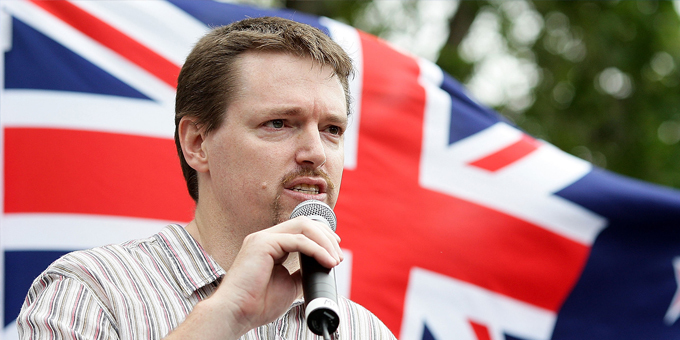 A new poll has found that almost 20 percent of Conservative Party supporters believe that benefits given to Maori is the biggest issue faced by the country.

The Roy Morgan voter intentions poll found poverty and wealth inequality was regarded as the biggest problem facing New Zealand by more than 36 percent of Green voters and almost 23 percent of Labour voters.

It wasn’t a significant issue for National and New Zealand First supporters.

Overall 43 percent of voters cited an economic issue as their number one concern.

Some issues which have grabbed headlines proved of little significance to voters.

Less than 1 percent thought foreign ownership and “selling our assets” was the biggest problem facing the country, and just 1.8 percent of voters were most concerned about immigration and refugees.

However, it was the major issue for 6.7 percent of NZ First supporters.

Some 966 men and women aged 14 or over were interviewed by telephone in July and August 2014, before the release of the Dirty Politics book. 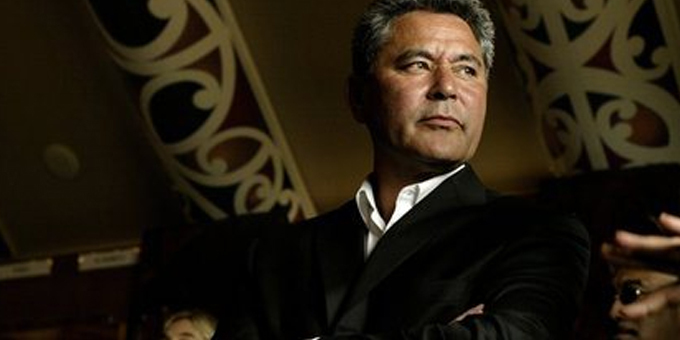 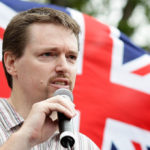