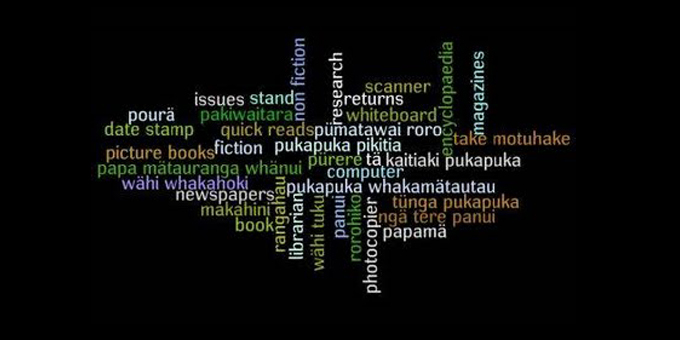 In a bill introduced in the last sitting of parliament, a new body Te Matawai will be created to oversee Maori language sector agencies including the Maori language commission, Maori broadcast funding agency and Maori Television.

During the Te Wero candidates debate to be broadcast today on Radio Waatea and the iwi network, Peeni Henare says the government has failed to properly resource Maori language, with Te Taura Whiri i Te Reo Maori limping along for the past decade with a budget of just $6 million.

"It commits $2 million to another bureacracy that is a korowai Pakeha over a taonga Maori and that's got to stop. Te reo Maori is a taonga that has been gifted to us by our ancestors and to put another korowai kawanatanga is not the answer," Mr Henare says.

He says while Ngai Tahu, Taranaki and Kahungunu have reo Maori strategies, they are the exception and the kaupapa is not being led by iwi. 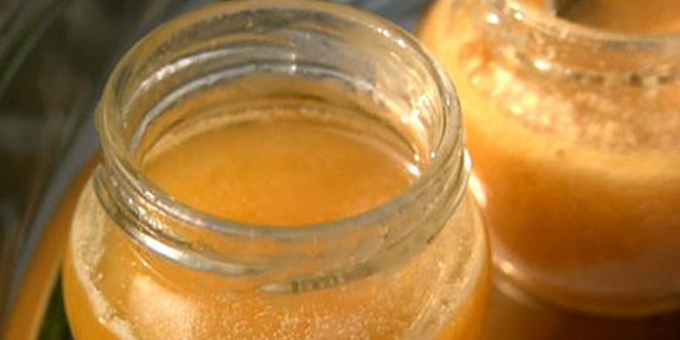 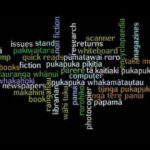