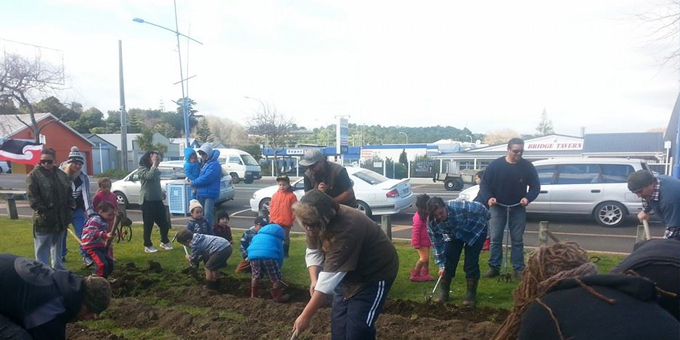 Opponents of Te Atiawa's historic treaty settlement have been planting gardens on vacant sections in Waitara in an action harking back to the ploughmen's protests of the 19th century.

Ngati Tawhirikura chair Glen Skipper says the Waitara Endowment Lands were the place where the land wars started in 1860, and the iwi have been waiting 150 years for them to be returned.

Instead they were left out of the main settlement package, and a side deal was done with the New Plymouth District Council which will see some land gifted to Te Atiawa and the balance freed up for use by the council or sale to existing residential and commercial tenants.

Mr Skipper says the settlement will be seen as a lost opportunity to create enduring peace in Taranaki.

FOR THE FULL INTERVIEW WITH GLEN SKIPPER CLICK ON THE LINK
https://secure.zeald.com/uma/play_podcast?podlink=MjE0ODE= 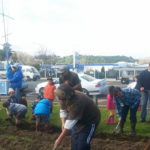