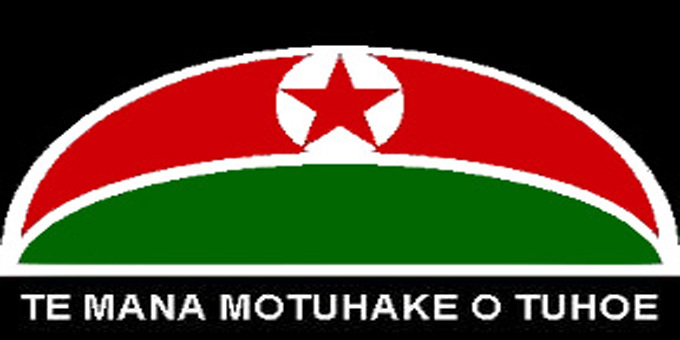 Historic taonga have been returned to Ngai Tuhoe as part of the Crown’s official apology and acknowledgement of past treaty breaches.

A flag confiscated by Crown forces when they raided Maungapohatu in 1916 to arrest Tuhoe prophet Rua Kenana’s was returned by the Auckland War Memorial Museum.

The great grandson of Richard Seddon, Tim Jerram from Auckland, presented Tuhoe with a taiaha gifted to the premier by the Tuhoe rangatira Kereru when he visited Te Urewera in 1894.

He says the ceremony marks a turning point in the Crown-Tuhoe relationship, with the focus shifting from settlement of historic Treaty grievances to cooperation between the Crown and Tuhoe on areas of mutual interest.

That will be exemplified by the new arrangements for the governance and management of Te Urewera. 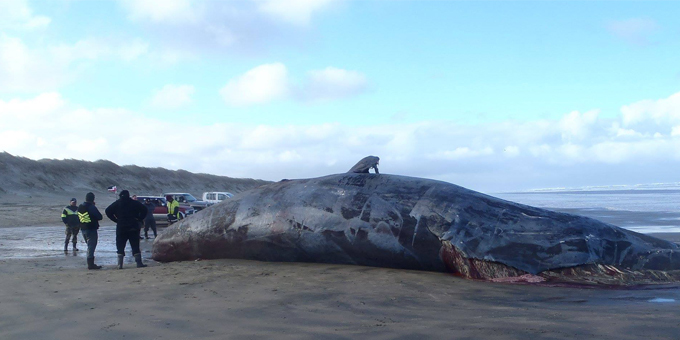 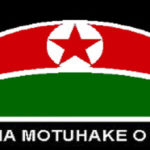