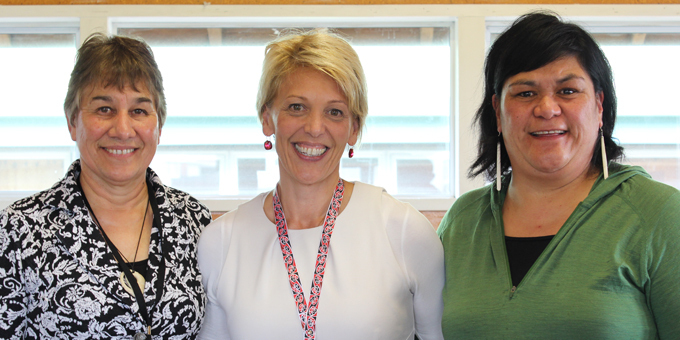 The government’s Te Ture Whenua Maori Act review has come under fire at an iwi radio debate for the Hauraki-Waikato electorate.

Incumbent Hauraki-Waikato MP Nanaia Mahuta questioned why the review is being conducted by Minister Chris Finlayson rather than the Minister of Maori Affairs, a point which the Maori Party candidate Susan Cullen conceeded was a concern.

Long time activist and MANA Movement candidate Angeline Greensill said the review, which aims to free up Maori land for development, will result in the confiscation of the remaining 5% of Maori land in Maori hands and MANA would dump it.

Other issues debated with Te Wero hosts Willie Jackson and Dale Husband included the future of the Kingitanga, political coat-tailing and mining.

The debate which airs on the iwi radio network at 9.30am today was recorded in front of an audience at Nga Whare Waatea Marae in South Auckland on the border of the Hauraki-Waikato electorate.

Next week the spotlight is on Tamaki Makaurau where candidates will face off at Te Wananga o Aotearoa, Mangere campus, Thursday 28th August at 10am. 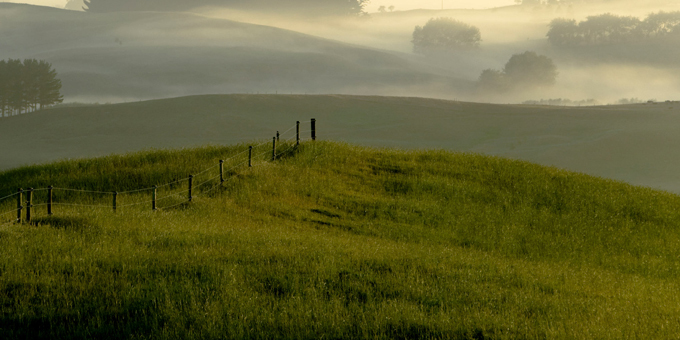 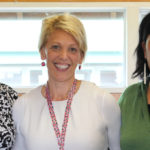