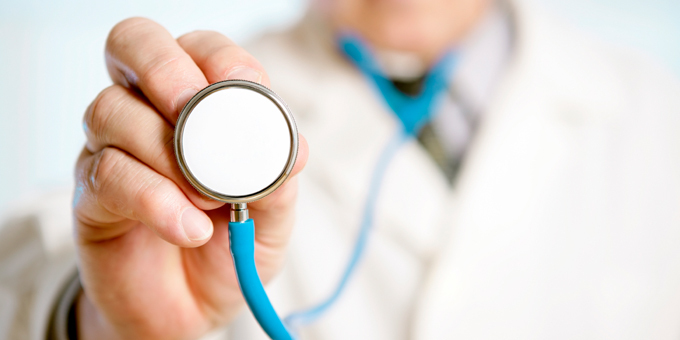 Maori diagnosed with stomach cancer are 27 percent less likely to survive than non-Maori.

That’s the finding of a just-published University of Otago, Wellington study that looked at 172 Maori stomach cancer patients with 163 non-Maori patients.

Lead researcher Virginia Signal says the Maori patients were younger, more likely to have disease in the lower or distal part of the stomach, had less access to specialised surgical services, and were less likely to survive once diagnosed.

She says the higher rate of distal cancer for Maori suggests differing factors causing the disease than those for non-Maori, including infections associated with childhood poverty and smoking.

Ms Signal says the recently-released national stomach cancer standards need to be rewritten to prioritise the needs of Maori. 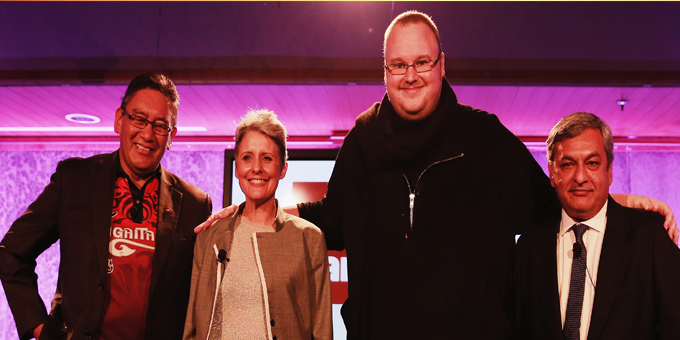 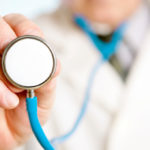