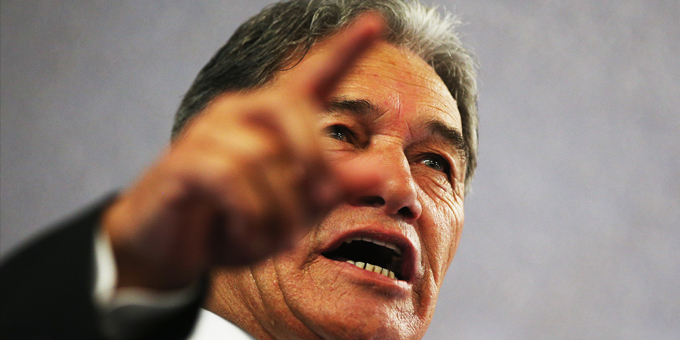 New Zealand First leader Winston Peters says the Prime Minister’s attempts to brush aside the revelations in the Dirty Politics book are just stretching out the controversy, to the detriment of the overall election campaign.

Mr Peters says John Key can’t deny what is essentially a collection of internal National Party communications, including emails from people in his own office.

He says it’s the sort of thing that turns people off voting.

"As we are trying to focus on an economy that is starting to flag and you look at the forecasts for 2016, 2017, it’s 2.2 percent growth rate and we need 3 percent just to employ people leaving tertiary institutions and schools so we’re really in trouble again in a campaign where we need to get our priorities right, and this sideshow is not going away because the prime minister keeps on denying what is undeniable, defying gravity," he says.

FOR THE FULL INTERVIEW WITH WINSTON PETERS CLICK ON THE LINK
https://secure.zeald.com/uma/play_podcast?podlink=MjEzMDA= 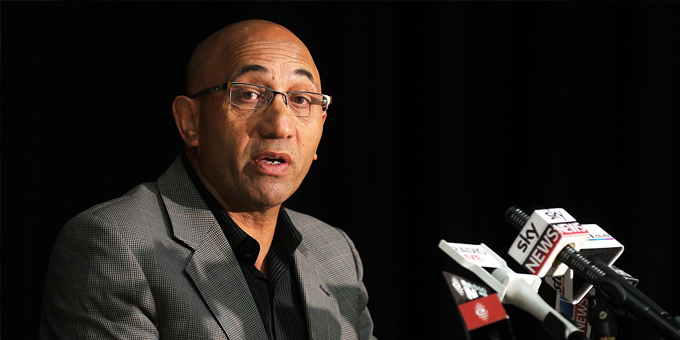 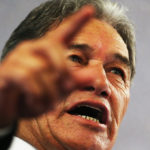