President Daniel Haines says only one in five Maori are in tertiary education, compared with one in three for all New Zealanders.

He says they’re more likely to take on debt.

Many are the first in their family to go to university, so they can’t call on their whanau and community for empathy and support.

They take longer on average to complete their tertiary qualification, so a recent change restricting student allowances to 200 weeks over a lifetime, disproportionately affected Maori. 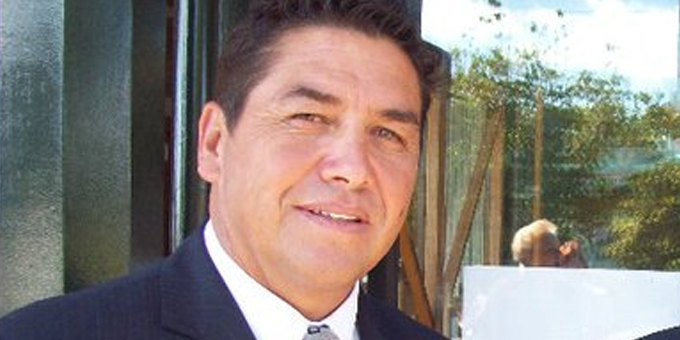 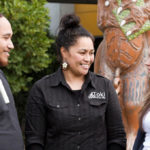