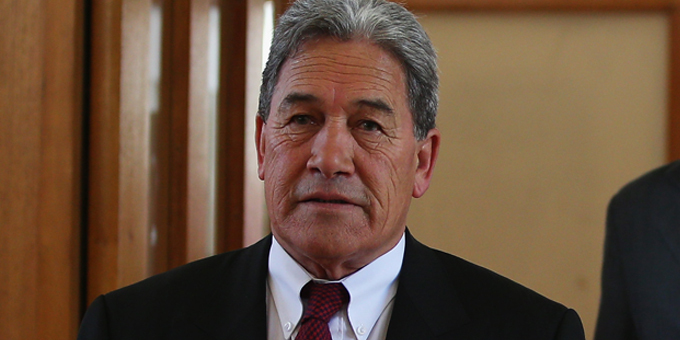 Winston Peters says the New Zealand First will have the strongest Maori line-up of any party in the next parliament.

Mr Peters is getting ready for his official campaign launch, at which the party list will be revealed.

Former MP Pita Paraone is back in action contesting the Whangarei seat, and Mr Peters is confident he will have a high enough list ranking to get back in.

He wouldn’t confirm whether Carterton mayor Ron Mark would also be on the list.

"Look, it is a matter of days before announcements are made, but you can say that we've got by far the strongest team with a Maori background of any political party, I've got no doubt about that. They've got the brains, the background, the history and the record," Mr Peters says.

In the 2011 general election, Pita Paraone was ranked 12th on the list, six places behind former TV weatherman Brendan Horan, who was subsequently booted out, leaving Mr Peters the only Maori in the caucus.

FOR THE FULL INTERVIEW WITH WINSTON PETERS CLICK ON THE LINK
https://secure.zeald.com/uma/play_podcast?podlink=MjEyMDE= 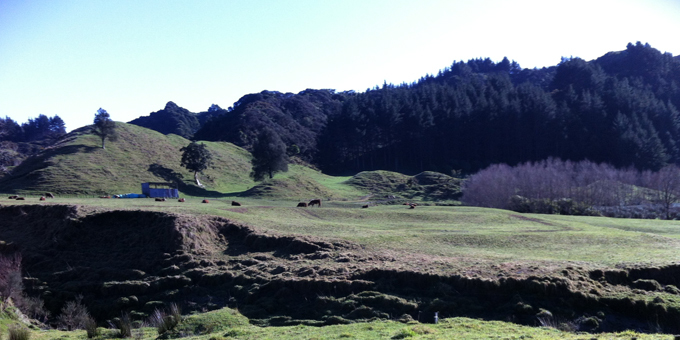 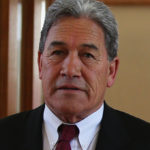