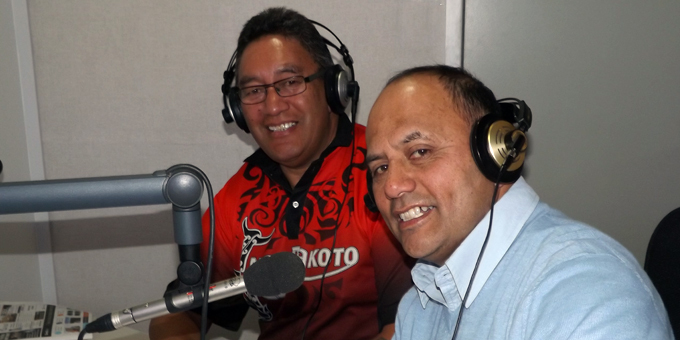 The policy, which aims to create integrated services for whanau, has now been devolved to commissioning agencies outside government.

"National doesn’t have a love for Whanau Ora. They have a fear for Tariana. She's always been a very strong minister, a very strong leader of the kaupapa in which she is involved, but I know from when I was in the Maori Party it was a billion dollar project, they gave it $135 million. I just don't think National is committed to it and I think it will struggle after this election," he says.

Hone Harawira says if he is part of the next government he would be keen to sit down with the commissioning agencies to work out how Whanau Ora can be put on a more secure basis.

FOR THE FULL INTERVIEW WITH HONE HARAWIRA CLICK ON THE LINK
https://secure.zeald.com/uma/play_podcast?podlink=MjEyMTI= 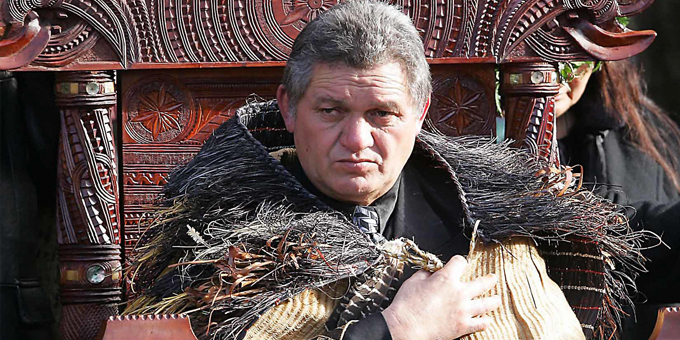 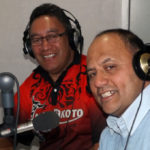