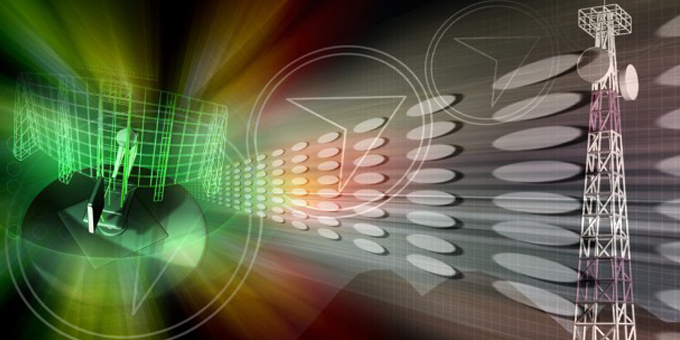 In what could be seen as a vote of no confidence in Te Huarahi Tika Maori spectrum trust, the Government has decided its $30 million Maori information and communicaitons technology development fund will be administered through Te Mangai Paho.

The fund was proposed by Communications and Information Technology Minister Amy Adams as a substitute for allocating Maori any of the spectrum needed for the next generation of mobile data networks, which could be worth hundrds of millions of dollars.

Ms Adams and Maori Affairs Minister Pita Sharples say the Maori broadcast funding agency will consult iwi, Maori and other stakeholders on the proposed uses of the fund, which will be administered over seven years.

It will also establish a standing Maori ICT expert group to provide advice.

Ms Adams says the Fund will support Maori involvement in new digital technologies that underpin economic growth and will be the catalyst for new initiatives.

Te Mangai Paho has been given an initial allocation of $500,000 for the current financial year to develop the fund's strrategy, administration and governance structures. 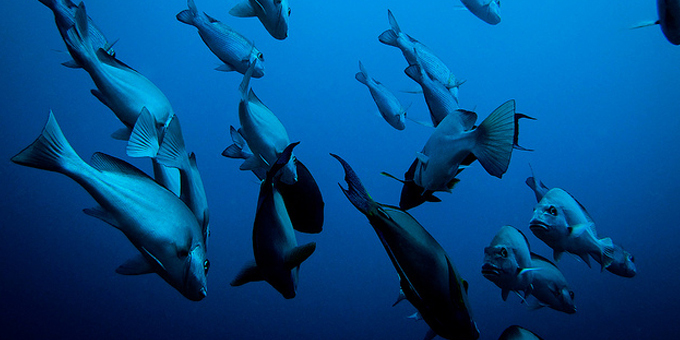 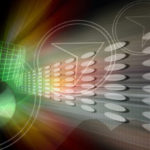